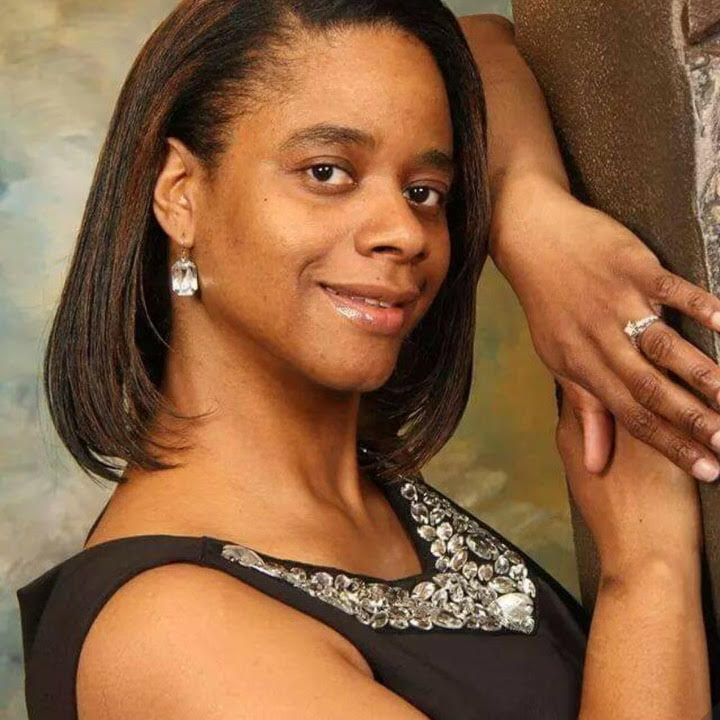 Scupella M. Bell was born on December 31, 1975 in Brooklyn, New York. At  the age of five months old God saw fit for Kim Hibbert to become Scupella’s  mother. Scupella, affectionately known as “Fi-Fi” by her family and friends, was  educated in the private school system and later attended public school from the  third grade until she graduated from high school. She went on to complete  cosmetology classes in Brooklyn, New York and received other certificates from  Tidewater Community College in Norfolk, VA. With enthusiasm, Fi-Fi later  went on continue her education at the Northern Virginia Community College  where she earned a certificate of induction into Phi Theta Kappa Honor Society  on April 12, 2013 and lastly receiving her Associate of Science Degree with a  Major in Business Administration Magna Cum Laude from Northern Virginia  Community College in Woodbridge, VA on Dec. 17, 2013.

Fi-Fi always had a tremendous heart full of love and compassion for everyone.  She loved her family and friends very much. She had a great love for children.  Although she never had any children, she loved her godson Xavier and  goddaughter Saniyah as her own. Fi-Fi had a great love for and relationship with  God which started at a young age. She accepted Jesus Christ as her Lord and  Savior at the age of ten and was filled with the Holy Spirit at age thirteen. She  enjoyed serving in church with her family. Her prayer time and listening to praise  and worship music was not to be interrupted. Fi-Fi had a love for music and her  favorite artists included Marvin Sapp, Fred Hammond and Mary J Blige. She  loved to sing and dance.

Fi-Fi (affectionately known as “Honey Bunny” to her husband) met Maurice in  2013 while he was working in Northern Virginia. She described their meeting as  “love at first sight.” Maurice and Fi married the following year on May 10, 2014.  They later moved to Savannah, GA to start fresh and make a life there, but  recently moved back to Virginia due to health reasons. They enjoyed every  minute with each other on their seven-year journey and when you saw one you  saw the other. They were best friends and cherished each moment together.  There was never a dull moment when they were together; they joked, laughed,  cried, and loved one another to the fullest. The night before her passing she and  Maurice danced and sang together, as they always did. On Sunday, January 24,  2021, Scupella M. Carter gained her wings to be present with the Lord.