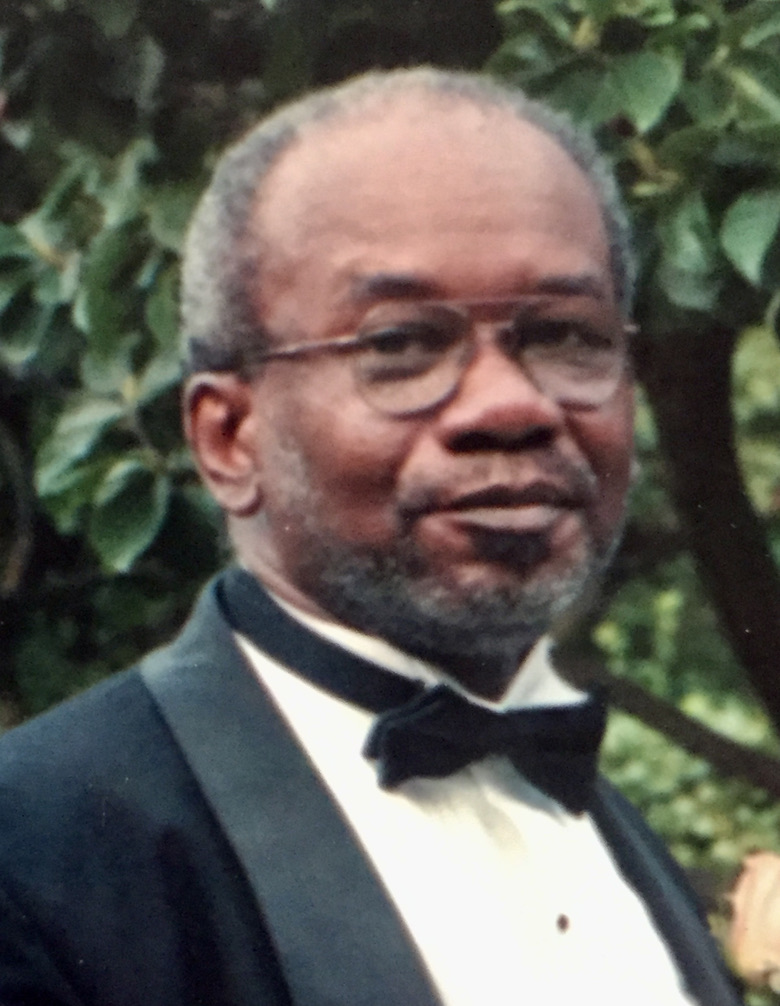 Arnold Francis Semley passed away on January 8, 2021 in Norfolk, Virginia. He was born on October 15, 1943 in New York City to Olga and Joseph Semley. He was the youngest of Olga Semley’s seven children and with him we lose our last connection to that great generation.

Arnold grew up in New York City surrounded by a large family and friends. He was always the life of the party and his nieces even remember hearing him sing with three friends in a doo-wop group! In 1963, his son Ronald Thomas Semley was born. That same year, Arnold enlisted in the Army where he served until 1966. His older brother introduced him to Ethel Johnson and they married and had a daughter they named Lorelle Denise Semley in 1969. Arnold had a knack and love for driving and gave driving lessons for several years, dreaming of owning his own driving school. He decided to join the US Post Office and worked there for over 30 years before retiring and eventually moving to Virginia. Arnold always had a great laugh and easygoing demeanor. He shared a love of sports with his son and had begun to share his love of chess with his grandsons. And if you could get him talking (which wasn’t that hard), he could always tell you a great story.

Arnold is preceded in death by his parents Olga Semley and Joseph Semley; by his brothers Thomas Semley and Douglas Semley; by his sisters Alois Greene, Jean Cuttleback, Margaret Jordan and Laura Semley; and by his son Ronald Semley. He leaves to mourn his daughter Lorelle Semley, his former wife Ethel Semley, his son-in-law Brian Robinson, grandsons Elijah Robinson and Benjamin Robinson and granddaughters Tramaine Semley, Ranisha Semley, and Latia Semley and a great-granddaughter he never had the pleasure of meeting. He also leaves to mourn his nieces who cared for him in his later years: Cydni Massey, Olga McCrimon, Theresa McCrimon and Monique Brewster. A host of nieces, great nieces, nephews and great nephews, cousins, and friends too numerous to name also mourn his passing. We love him and wish him peace.