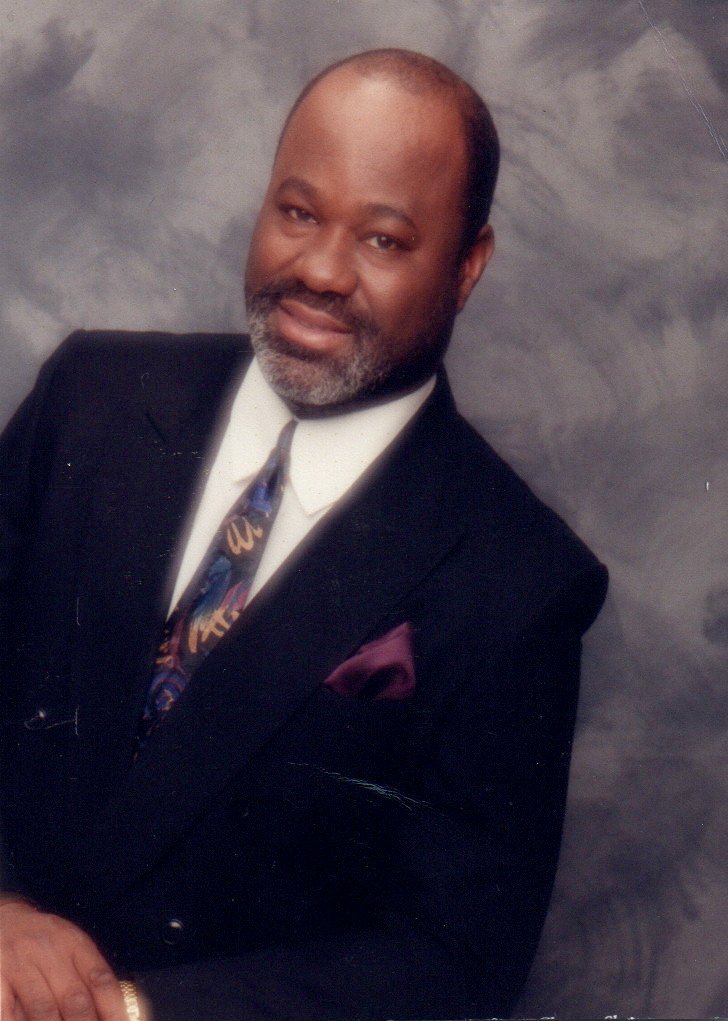 Emanuel Clemons was born February 20, 1954 to the late Deacon Willie Rufus Clemons and Lena Mae Lewis Clemons in Albany, Georgia. He joined Saint Paul Missionary Baptist Church at an early age. Emanuel graduated from Monroe Comprehensive High School. He attended Albany State College and later joined the U.S. Navy serving 38 years. After retiring from the Navy, he worked as a Contract Specialist at Naval Supply Systems Command, Norfolk, VA where he retired from in 2013.

Emanuel was introduced to his wife Sylvia at work, by her mother. They were married for 34 years. Traveling was one of his passions and he and Sylvia traveled many places. His most memorable travel was a cruise to Alaska and a cruise to the Panama Canal. Emanuel was an avid baseball and football fan. He loved the Atlanta Braves and the Atlanta Falcons. He attended numerous games in Atlanta cheering on his beloved baseball and football teams.

While he was in the Navy stationed in Norfolk, VA, he joined Mount Pleasant Baptist Church. He was a member for over 30 years. He served on the Usher Board and continued to serve even after his health began to decline.