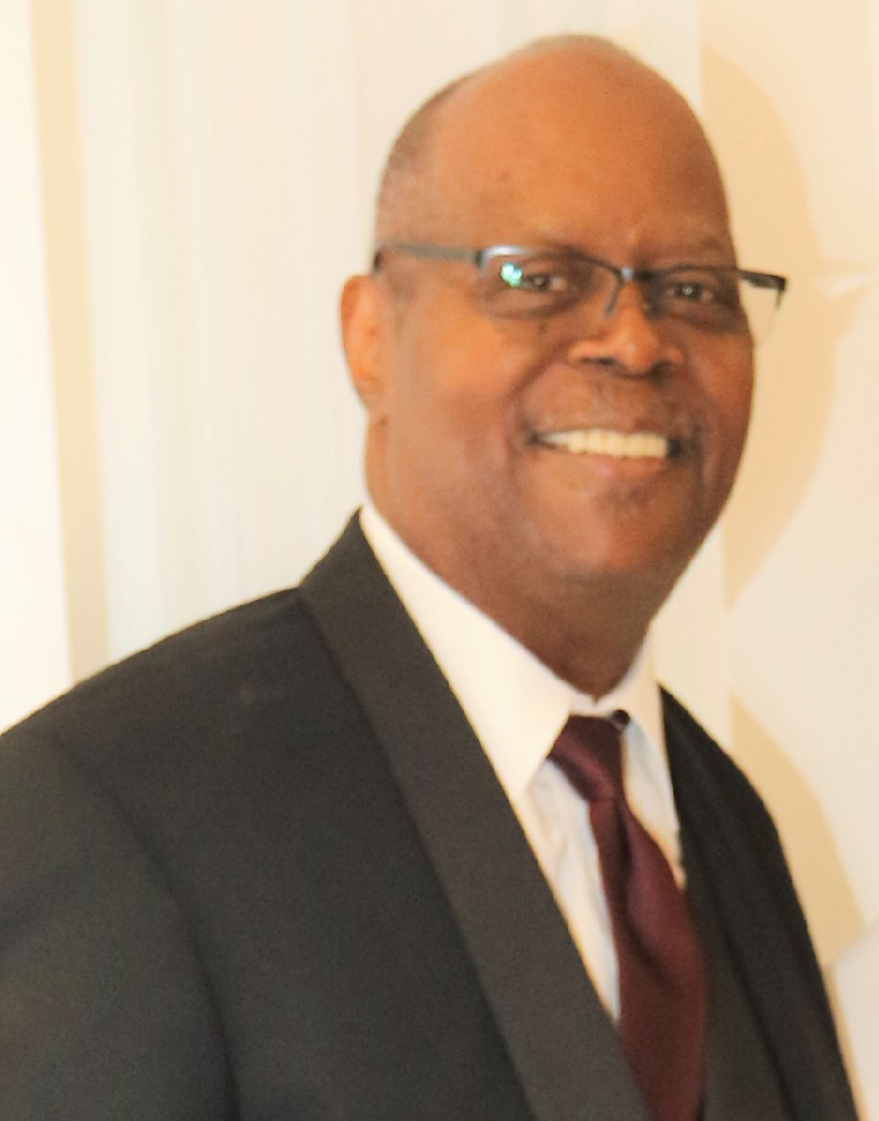 On Tuesday, January 21, 2020 our beloved husband, father, grandfather, brother, uncle and cousin, William Sidney Brown, affectionately known as “Sid” went home to be with the Lord.  Sid was born in Poughkeepsie, New York on November 16, 1947.  He was the youngest child of the late Thomas and Althea Brown and one of 4 children. Sid was preceded in death by his sister Joan Brown and brother, Lloyd Gill.

Sid attended the public schools of Poughkeepsie, NY.  He gave his life to the Lord at an early age at Ebenezer Baptist church in Poughkeepsie where he loved singing in the youth choir. He attended business college in Albany, NY where earned his Associates Degree in Business.  He later received a four year football scholarship to Virginia Union University, Richmond, VA where he earned a Bachelor of Science degree in Business Administration. He loved football and in his senior year was captain of his team. He later played semi-pro football in NY.

Sid worked for IBM Corporation, last working there as a college recruiter in Human Resources.  He taught in Washington, DC public schools and later joined Bank of America Corporation where he retired as a mortgage counselor in 2014.While attending Virginia Union University, Sid met the love of his life, Brenda.  They married and their union was blessed with two children, Tandra Nicole and William (Sid) II.

Sid was a Mason and a proud member of Omega Psi Phi, Fraternity, Inc. He loved his fraternity and made a point to connect with anyone displaying an Omega Shield.  He loved hand dancing (was called the Dancin’ Bear), photography, sports, old TV shows, music, to laugh at a good joke, and a good steak! Sid loved to sing!!

To God be the glory!