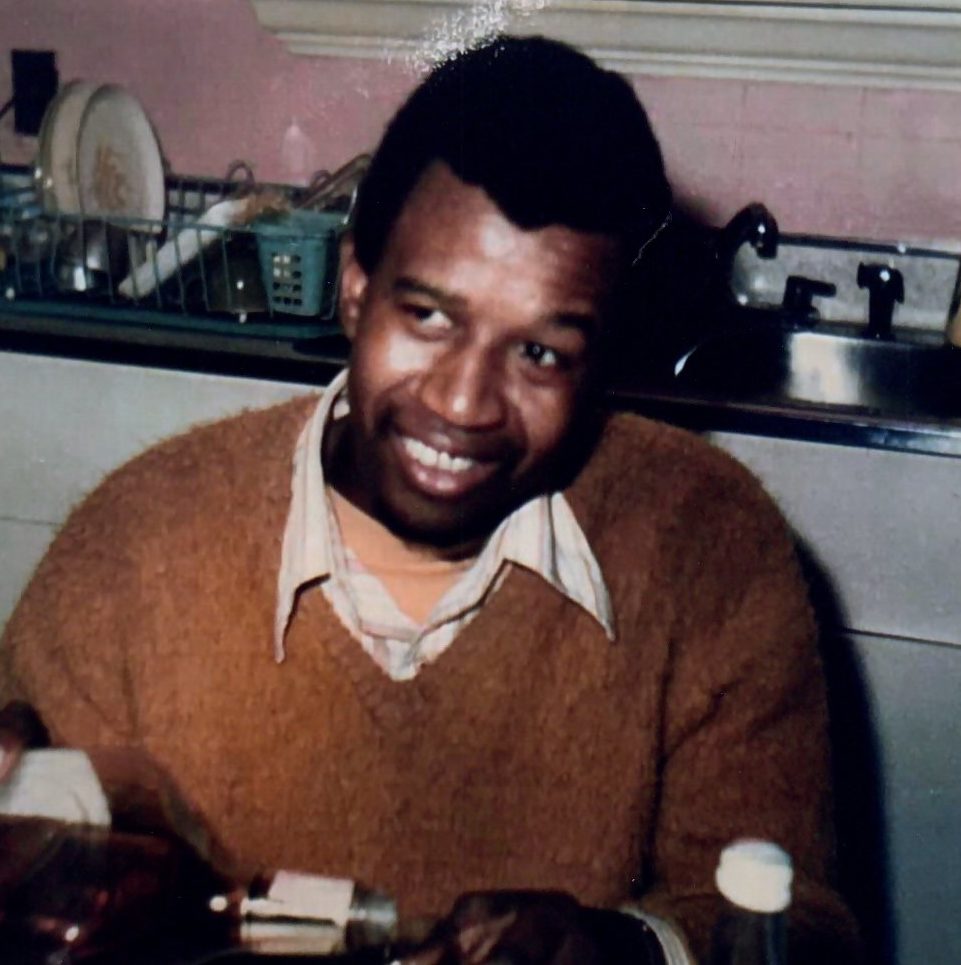 Robert Lee Brooks Sr, born July 26,1943 in Norfolk, VA County by way of delivery of a midwife. He was called to rest early Sunday morning on September 20,2020. He was employed at E.V.Williams Construction Company as a truck driver. He was a gifted artist, he loved to play the drums and cut hair. He enjoyed dancing and telling jokes.

Robert was most often called by his nickname “CAT.” He was a generous person and liked to help others when he
could. “Cat” really loved his family. Robert married Celestine Tucker on November 13, 1967. They lived in  Chesapeake for many years, where they raised five children. Robert was a hard worker, in his youth he worked on the farm while living with his parents. As an adult he worked hard as a truck driver.

Robert is survived by his wife, Celestine Brooks; his children, Karen, Carla, Robert Jr., Shiquita (Donald) and Marcus; sisters, Carlette and Brenda. He was preceded in death by his parents, Willie Fletcher Brooks Sr, and Annie Mae Brooks; brother, Willie Fletcher Brooks, Jr. Robert has 9 grandchildren, 12 greatgrandchildren, and numerous nieces, nephews and cousins that loved him.