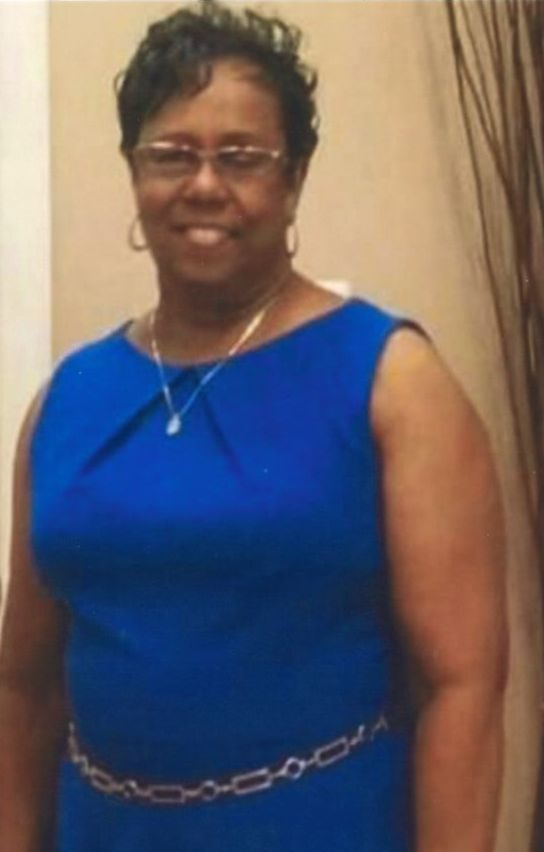 Bessie “Pat” Craig, daughter of the late George E. Williams, Sr. and Florence E. Williams, was called home to glory on Sunday, September 20, 2020 in the comfort of her own home surrounded by her loved ones.

At the young age of 13, Pat began her walk with Christ and was baptized by Pastor James A. Everett at Shiloh Baptist Church in Baltimore, Maryland. In later years, Pat joined Union Bethel Baptist Church in Chesapeake, Virginia and served as a chairperson for the Pastor’s Aide Ministry.

Pat enjoyed reading, listening to music, shopping, dancing, and spending time with her family and friends.