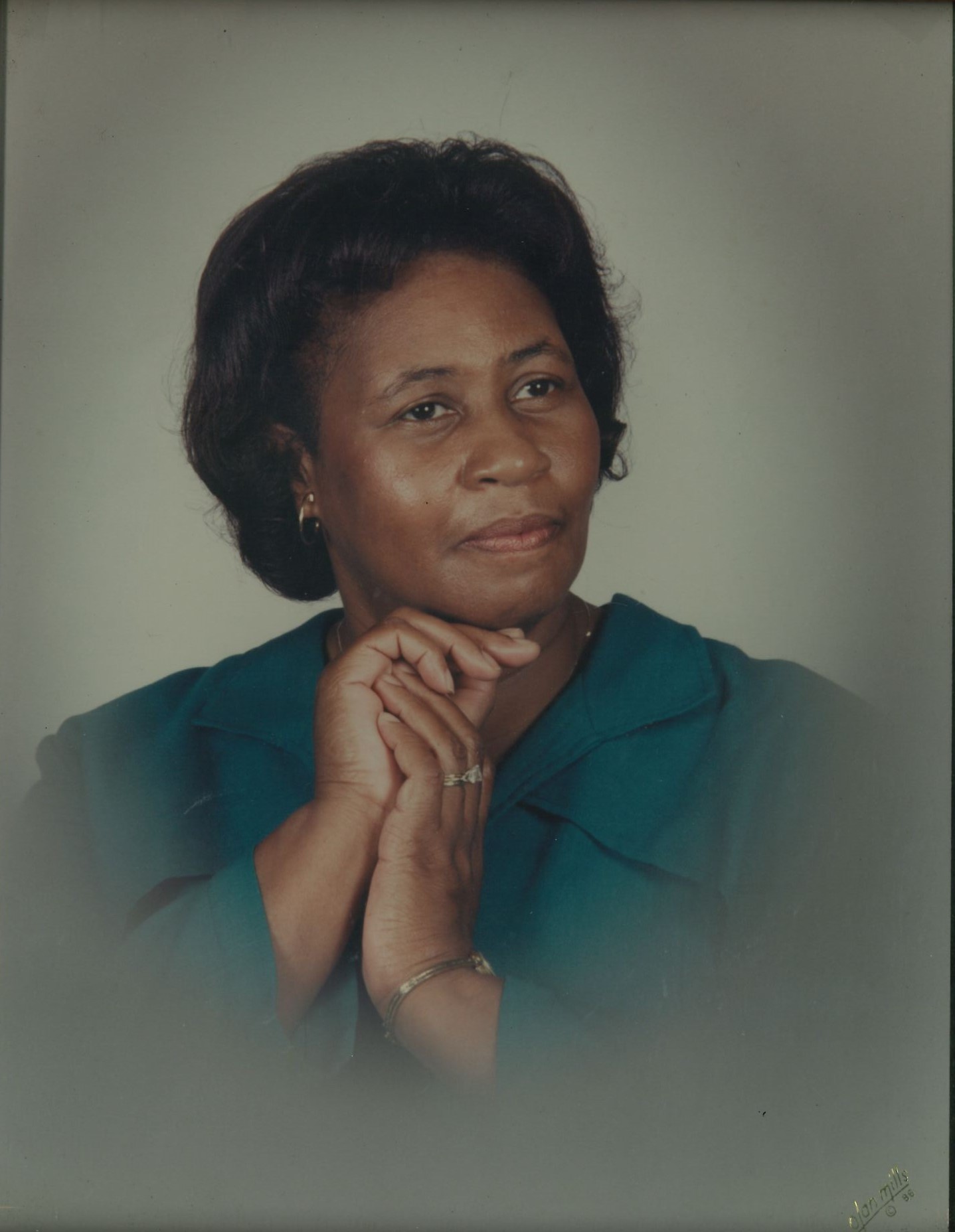 Mrs. Stephenson graduated from High School in 1957 as Valedictorian of her class. In 1961, she received a B.A. degree in Social Sciences from Johnson C. Smith University in Charlotte, N.C. While at Johnson C. Smith she was an active member of Sigma Rho Sigma, Social Science Honors Society. She did graduate work in Urban Affairs at Norfolk State University. After 38 years of teaching, she retired from Portsmouth Public Schools. She was an active member of the VREA, Virginia Retired Educators Association.

As a member of Third Baptist Church in Portsmouth, VA for many years, she was very active with the following: Usher Ministry, Men/Centennial Sunday school Class, Hotel/Liaison contact for Women’s Retreat Conference, Secretary of C. H. Jordan Scholarship Committee, and Feeding the Hungry Ministry.

Mrs. Ernell Stephenson was very proud of the many accomplishments of all those she loved. Listed are just a few that she celebrated with them:

Her son Earl Stephenson Jr. graduated from Cradock High School. He earned a B.S. in Microbiology from the University of Oklahoma. He went on to graduate from Oklahoma College of Dentistry with a D.D.S. He earned Board Certification in Oral & Maxillofacial Surgery. Earl completed a Doctor of Medicine degree from Eastern Virginia Medical School and earned Board Certification in Plastic Surgery.

Her daughter Sharon Ladawn Stephenson graduated from Cradock High School where she played in the band as a trumpet and trombone player. She earned her B.S. degree from Norfolk State University with a concentration in Early Childhood Education. From there Sharon attended Tidewater Tech where she became a Certified Legal Assistant. She was a member of Sigma Gamma Rho Sorority. She has served as a musician for United Church of Christ, Noble St. Baptist Church, and Third Baptist Church in Portsmouth.

Her granddaughter Taylor Dianne Stephenson graduated from Decatur High School in Decatur, GA. Taylor earned her B.S. in Meteorology from the University of Oklahoma. She is currently working as a meteorologist in Macon, GA.

Her granddaughter Olivia Nicole Stephenson graduated from Decatur High School in Decatur, GA. Olivia has attended the University of Kentucky and is currently on a break from her studies. She recently accepted a teaching position.

“In lieu of flowers, the family asks that you make a donation of your choice, in honor of Ernell Stephenson to
Third Baptist Church
461 Godwin St.
Portsmouth, VA 23704”