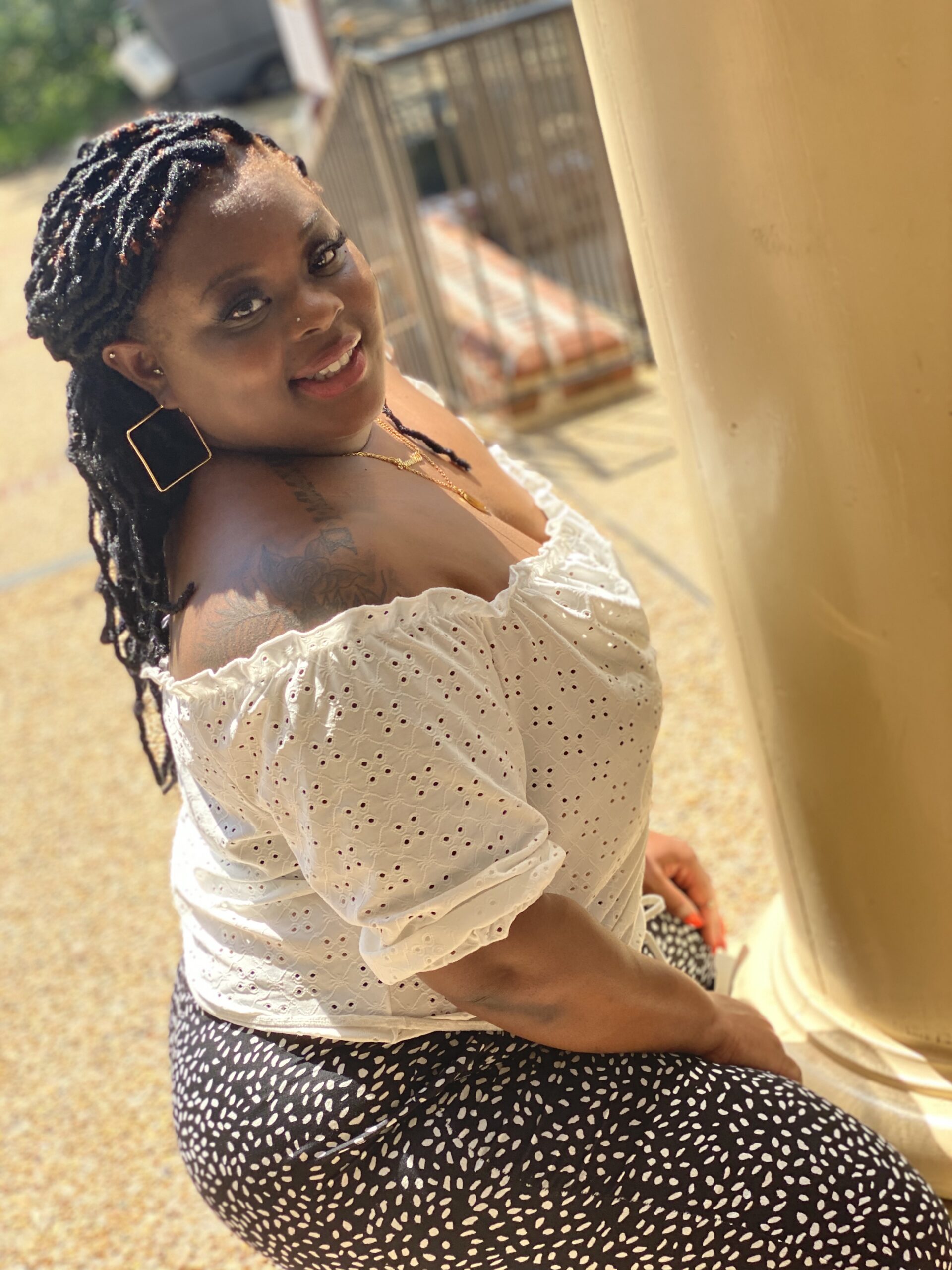 DeShaunta Renai Baker 31, was born in Portsmouth, VA to Robert Veal and Devonna Clark. She received her wings on Saturday, September 3, 2022 as she took her flight from this earthly realm.

DeShaunta attended and graduated from Churchland High in 2009. She later attended Strayer University where she was majoring in Accounting. DeShaunta was employed with Wendy’s, where she met her prince charming, her husband Ronnie.  She later gained employment with Hardees where she became the store General manager.  After leaving, Hardees, she later obtained employment with GEICO, as a customer service representative. DeShuanta had a heart for people and enjoyed helping others. She loved holidays, family time and most importantly sweet potatoes. DeShaunta loved her parents dearly; however, she was a daddy’s girl.  Additionally, she had an abundant of love for her two girls and enjoyed spending quality time with them. She was a member of True Worship COGIC, under the leadership of Pastor Ronnie Baker, Sr.  DeShaunta loved the Lord as she spent many days praying and reading the word of God.

DeShaunta is predeceased by her grandparents, Ozie and Velma Bullock; twin sisters, Ciara and Kierra Bullock and brother, Robert Thorne.