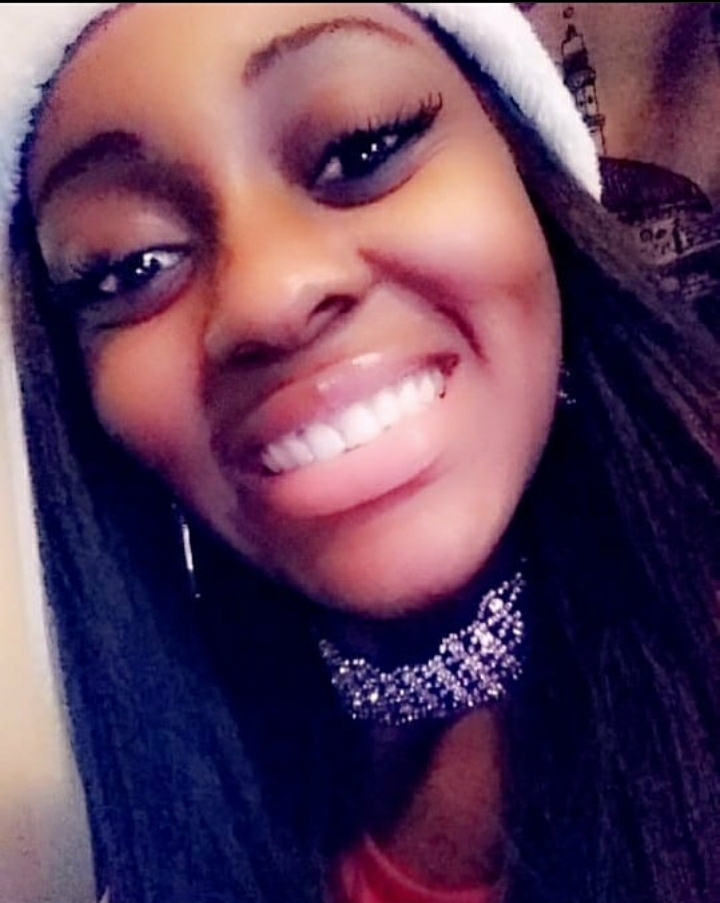 Asia Lionetta Cowell also known by the nickname “Brown Baby” to those who hold her dear died unexpectedly on September 7, 2020 in Newport News, Virginia at the age of 17.

Asia was born on May 28, 2003 in Norfolk, Virginia to Lionetta Cowell and Travis Simmons. She was in her senior year at Granby High School and due to graduate from Granby in June of 2021.

Asia was an aspiring entrepreneur, developing her skills as an accomplished hairstylist and fashion designer.  Asia was a generous, funny, and always noted as being a sweet individual who loved everyone she encountered and who was passionate about changing the world and helping those who were in need. Asia was a true friend to so many people who will be forever changed by her presence.  Asia had the ability to change the atmosphere in a room.  She had the most amazing personality, the most amazing smile, the most amazing heart and everything she was shined in every situation, conversation or circumstance.

In lieu of this sudden tragedy and in an effort to support Asia’s siblings and their future academic goals, the Asia Cowell Legacy Fund was created. If you would like to support the future endeavors of Asia’s younger siblings, you can make donations at the following Go Fund Me link: https://www.gofundme.com/f/the-asia-cowell-legacy-fund?utm_source=facebook&utm_medium=social&utm_campaign=p_cp%20share-sheet&fbclid=IwAR03hO8KFz1aCOTtnZaK55QwzW3bpv9lqGG-G2PQuJQ4kD-RSe7U83Xvqfc