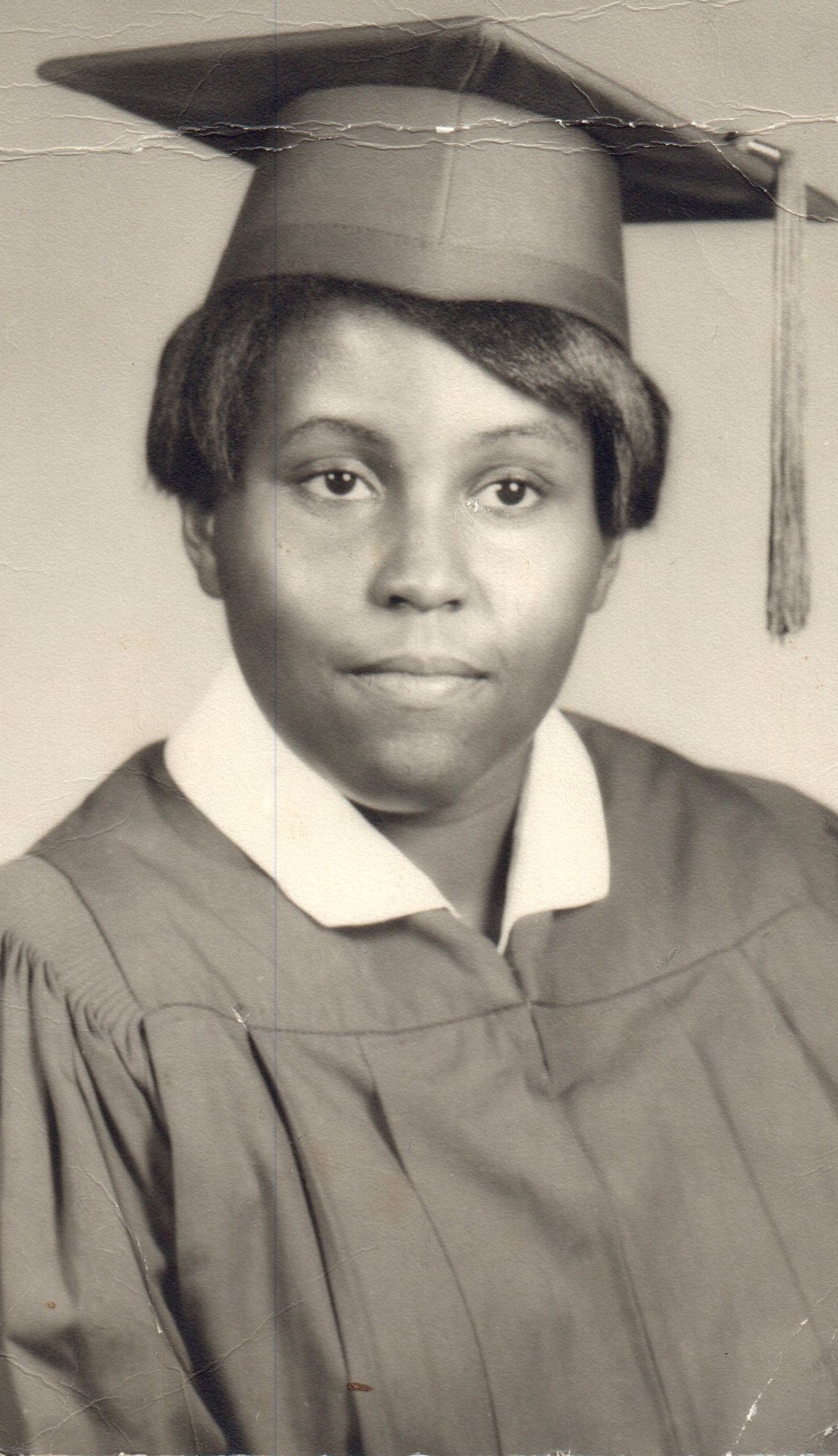 Ms. Susie Ann Robinson-Spencer, the daughter of the late Lucy Mae and Ernest Rowland , was born September 5, 1949 in Pitt County.  As a young child she was raised in Norfolk Va.  She was a graduate of Booker T. Washington High School in Norfolk Va.

Ann as she was affectionately called, was a very loving kind, and thoughtful person. She was well known to be well dressed and hair always done.  She married young and became a Marine Corp wife.  As a military wife, she was often in charge of running the household, and raising her children by herself.  She was blessed with 3 children who she made sure were, well mannered, and well groomed, along with making sure her Marine Corps husband uniforms were presentable every time he left to go to work .  She would also do some babysitting for some of the mothers on the Marine Corp base, because she enjoyed helping others in need.  As her children became grown, she entered the workforce as a baker for Rowena’s and then a deli clerk for Farm Fresh.  Her hobbies included shopping, and binge watching her favorite TV shows Law and Order SVU and the waltons .  She was a faithful member of Mt Zion Baptist church of Berkley.