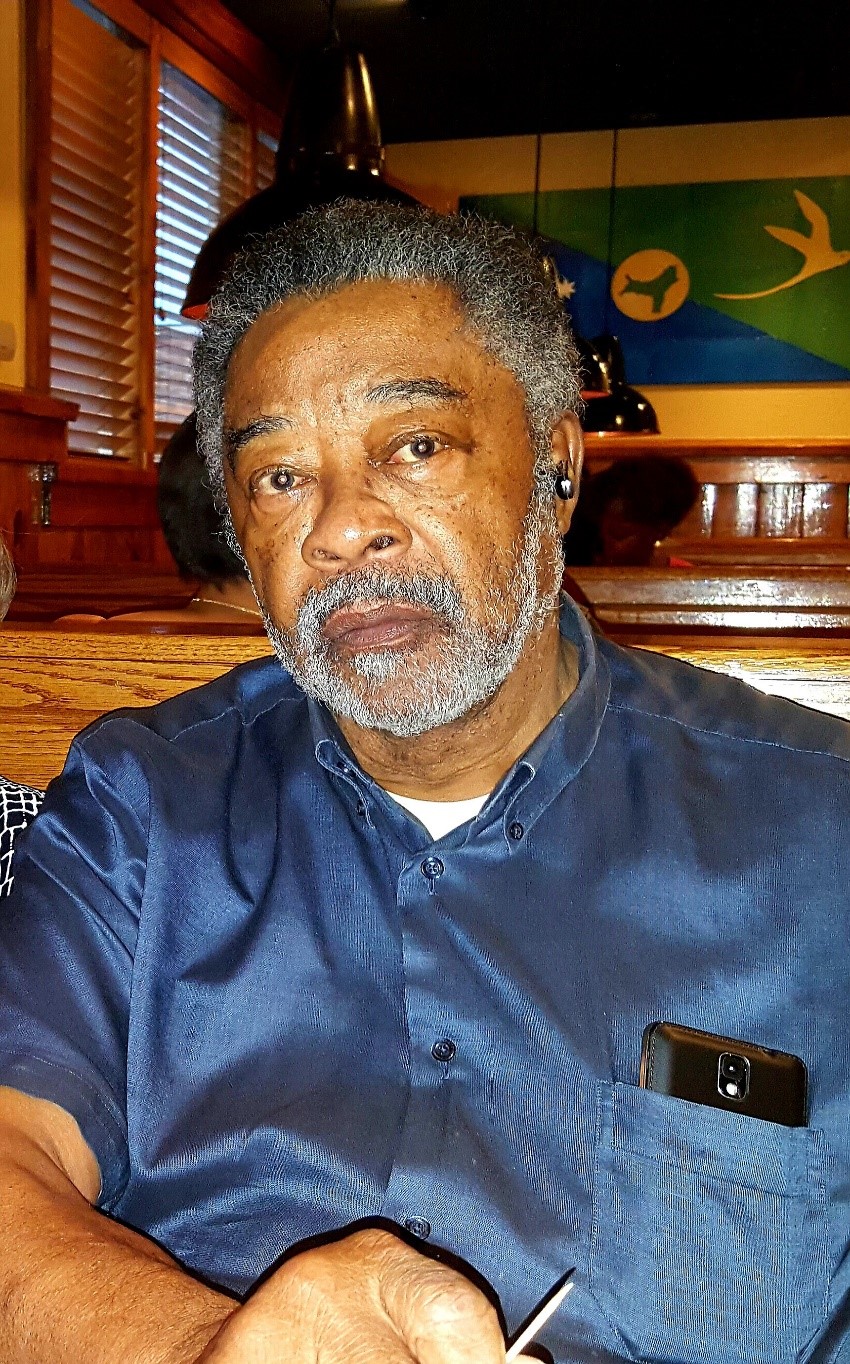 Mack Roy Walston, son of the late Howard M. Walston, Sr. and the late Emma Bowe Walston was born on February 2, 1938 in Chesapeake, Virginia (previously called Norfolk County).  Mack was the youngest of seven children.  Although the youngest, Mack was mature beyond his years as he showed a high level of independence and responsibility in his younger years which remained consistent throughout his life.  Mack is preceded in death by siblings, Ruth M. Walston, Howard M. Walston, Dolores C. Saunders, Leonard D. Walston, and Reginald S. Walston, and granddaughter, Natasha T. Walston.

Mack was a graduate of St. Joseph’s Catholic High School in Norfolk, Virginia in 1957.  During his time at St. Joseph’s, Mack played sports…but his passion was in music.  Mack loved to sing with his classmates and was once a member of “The Doo Wop Group” also known as “St. Joseph’s Corner Boys”.

After graduating from high school, Mack joined the US Air Force where he spent four years serving his beloved country.

In 1964, after his tenure with the US Air Force, Mack moved to Washington DC where he obtained a position at the United States Postal Service.  Mack retired with the United States Postal Service in 1992 after twenty-eight years of service.  After retirement, Mack continued to stay active.  He was employed at Brinks as an armed guard where he worked to protect and ensure the wellbeing of valuables, especially for banks and retail companies.  He later became an entrepreneur as an independent cab driver for Capitol Cab Company, and later Uber and Lyft.