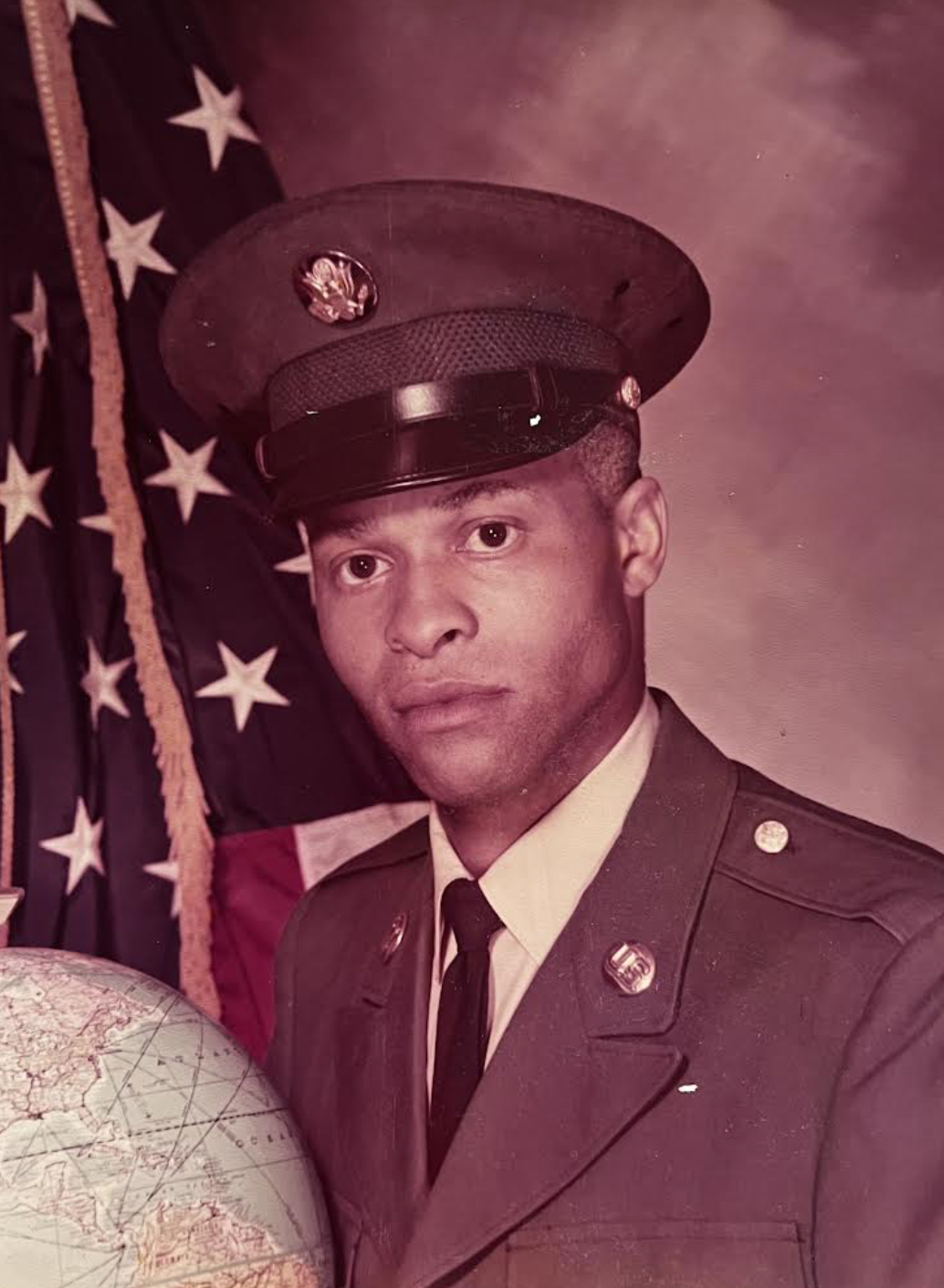 He enjoyed spending time with his family, friends, and watching football.