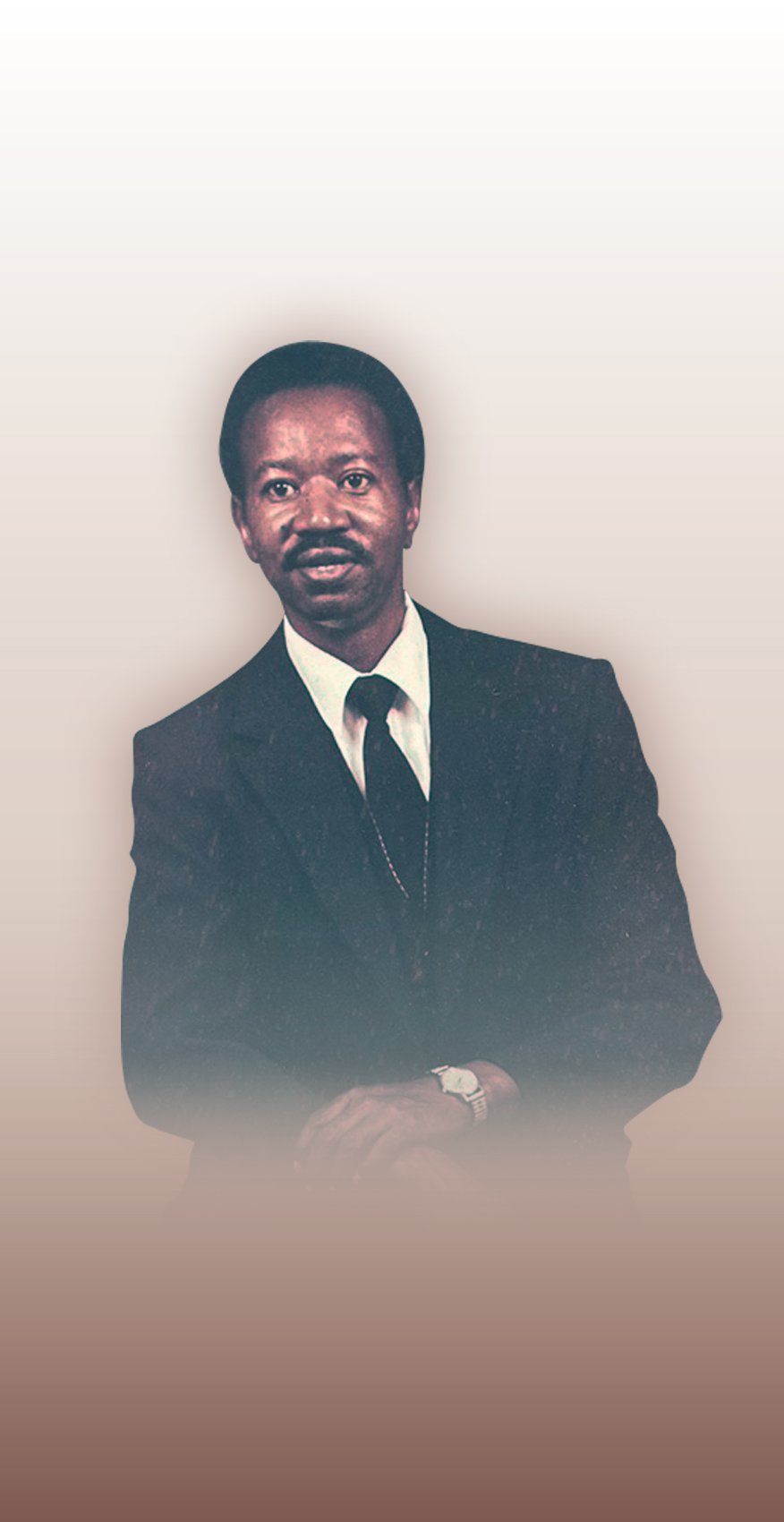 James F. Sharp (affectionately known as Jitterbug by the family) was born on April 27,1940 in Norfolk Va to the late Lillian Sharp Foskey . On the morning of Saturday March 21st 2020, he returned to his eternal home in heaven after living for almost 80 years. He was predeceased by his siblings Luther E. Sharp, and William A. Sharp (Vivian). His remaining living sibling is Sarah Diane Brown who was his devoted caregiver.

After graduating from high school he earned an associate degree from Norfolk State University. He served in the US Army as a tank inspector and mechanic from 1963-1969. He retired from the Norfolk Redevelopment & Housing Authority as a Housing Inspector and Construction Specialist working 29 years of service. Other employment included IBM in Bristol Tennessee where he built and repaired computers, the Naval Supply Center, a truck driver, mechanic, warehouseman, and electrician.

James joined Queen Street Baptist Church at the age of four where he currently holds his membership. He served in the Holland Missionary Circle, and as a Deacon for 20 years. He has been a member for over 75 years. He resigned from all his volunteer activities at the church to take care of his mother. He truly loved serving the Lord, and he loved talking about the WORD of God. In May 2019 James received an award for 50 years of service in the Masonic Lodge-Excelsior #87. He also served over 50 years in the Alpha & Omega Consistory #9 (Shriners).

James possessed a kind, humble, and generous spirit. Always willing to help whoever he could. He was a mentor to many. His extracurricular activities also included fishing, crabbing, photography, playing pool, he was a techie who was computer savvy, and could fix anything. Traveling was one of his passions. All he needed was a road map and he would arrive to your destination like a walking GPS. He was very supportive, caring, and encouraging. That was consistently displayed in his love for his family and friends. He was a diehard Philadelphia Eagles fan. He enjoyed his remaining retirement years traveling with his Booker T. high school graduation class, personal trips, and intentional quality time on family trips with his nieces & nephews from Atlanta Georgia for the past few years.
James also left several nieces & nephews who loved him dearly: Freida Burton Sharp, Andrea Sharp, Roger Brown (Charlotte), Donnie Sharp (Yvonne), Kimberly Sharp-Calhoun, Kiesharra Corbette-Crudup (flowers), and William, Jr. ( Taisha).