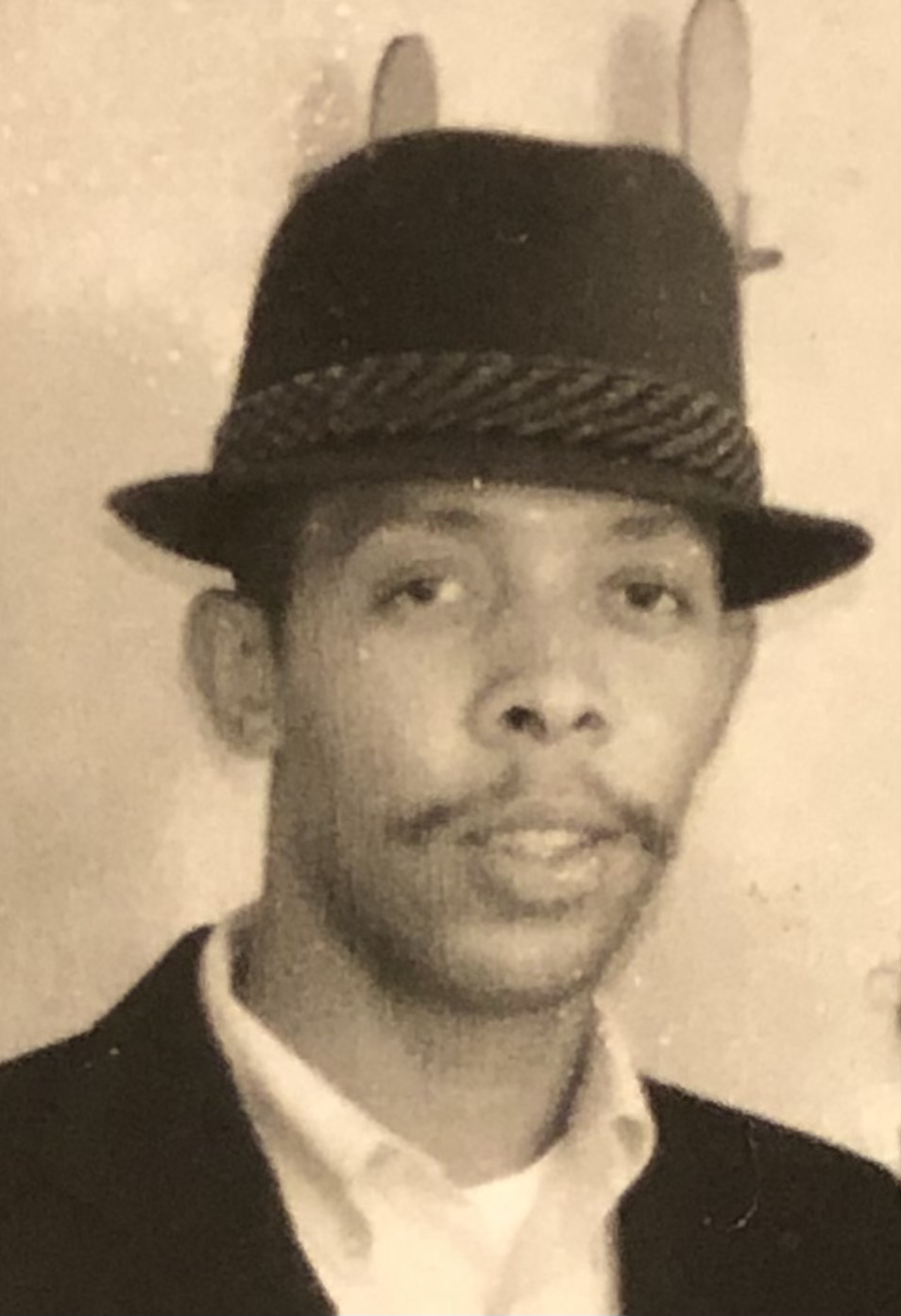 Jimmy was born to the late James B. Potter, Sr. and Arnecia Minor Potter White King on March 31, 1936 in Norfolk, Virginia.  He was the second oldest of four children, and was preceded in death by his beloved wife, Jean Elizabeth Bennett; two sons, James B. Potter, III and Sandy J. Potter; a sister, Jean Potter; and a brother, Charles R. Potter.  Jimmy received his formal education through the Norfolk Public School System.  He retired from Hampton Roads Shipping Association of the International Longshoremen’s Association, Local 1248 after 28 years of dedicated service.

Jimmy entered the church at an early age, then in his adult years, rededicated his life to the Lord Jesus Christ.  He was an inactive member of the First Baptist Church of Norfolk.

Jimmy was a hard-working and giving person.  He was a strong man of wisdom and integrity; fiercely protective, opinionated, and humorous; who loved his family with great passion.  The family can give testimony to knowing, through the years, the joy and gratefulness for our united family under his leadership.  Though he has been separated from us, we thank the Lord for allotting the eighty-five years with Jimmy P.