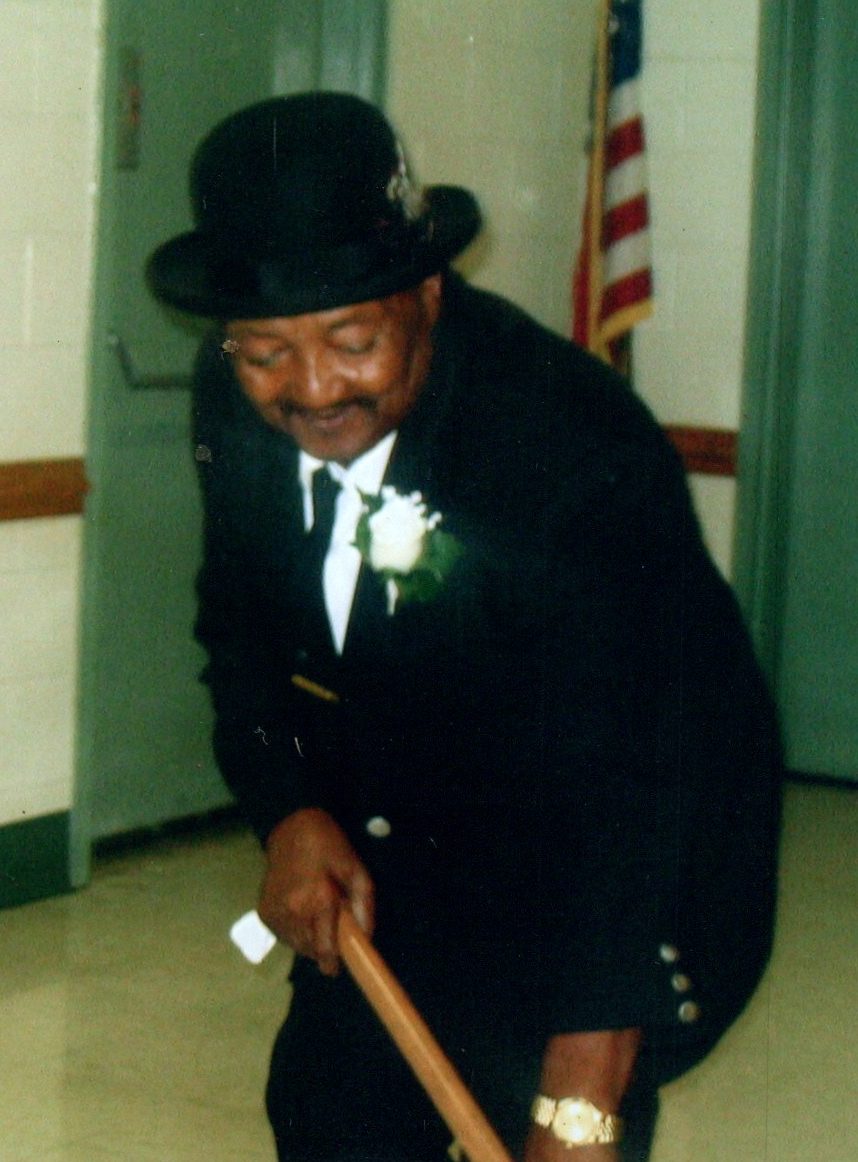 Herman, also known as Buddy and affectionately called “Fats” by his wife Georgia, retired from Lone Star as a laborer, after over fifty years of service. Herman had a work ethic that was beyond reproach. There were years when he rarely took off from work. He was a loving, caring husband and father of ten children.  He took pride in working hard to provide for his family. He loved spending time entertaining his family and friends. Herman made everyone feel welcome and was very generous. He had the greatest sense of humor and a special knack for saying things to promote laughter from all he encountered. A person never had to wonder where they stood with Herman; he would freely express his opinion of any topic. He never hesitated to share an encouraging word.

Herman was a member of First Baptist Church Money Point and attended until his health began to fail.