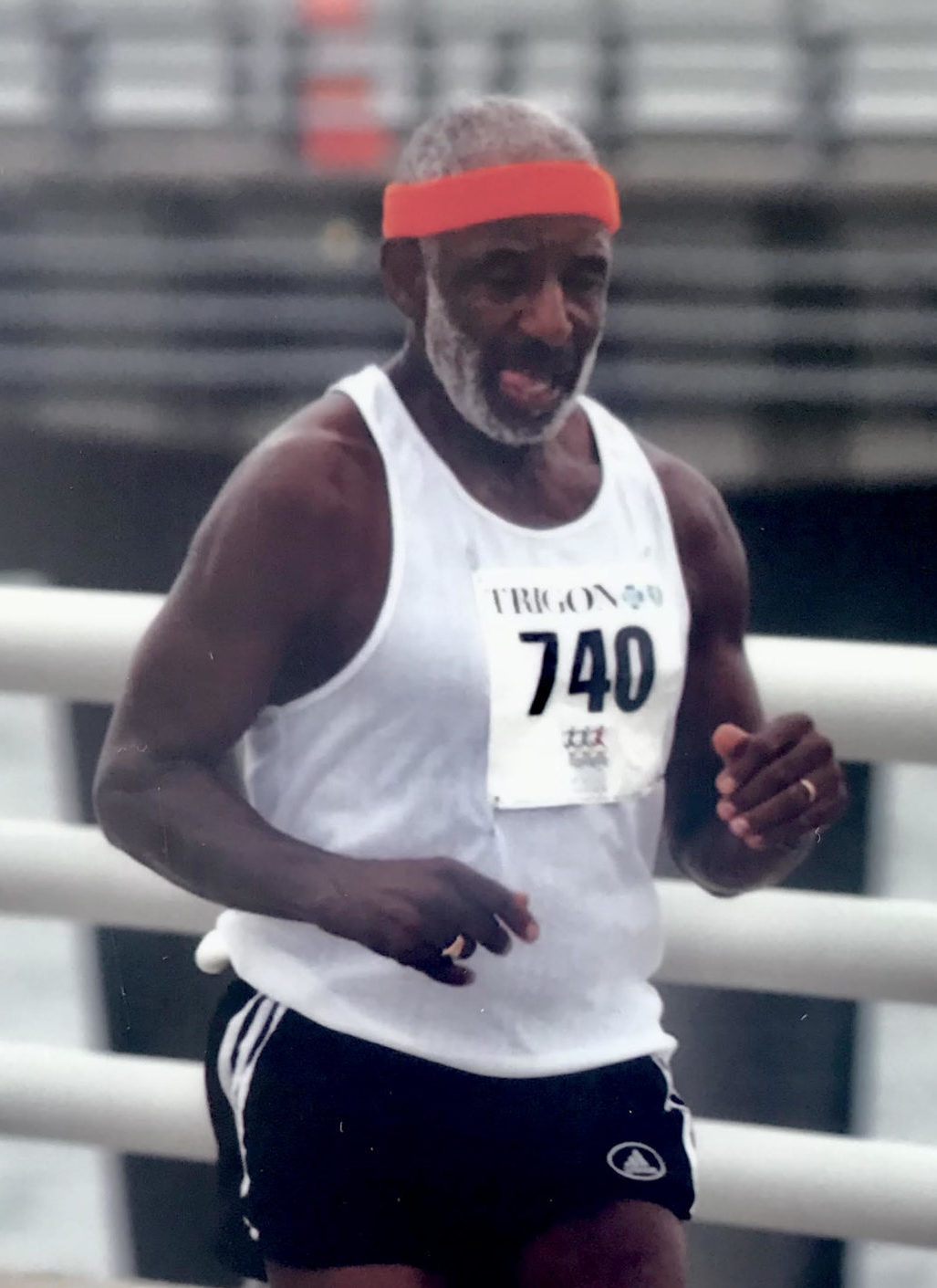 Edward Marcellious Jefferson was born to the late John Sr. and Rosetta Jefferson on August 14, 1933, in Norwalk, Connecticut. While still a child, Norfolk, Virginia, became his home. In his late teens, he entered the military, serving both the Army and the Marine Corps. After an honorable discharge, he began his supervisory career at the Naval Base. In the evenings and on weekends, he enjoyed his side profession as a barber. During his retirement years, he worked part-time at the Norfolk International Airport.

As a natural-born leader, “Jeff,” as he was called by some of his friends or “EJ” by others, participated in several activities. He served on the Joint Usher Board and also as a deacon at Mount Gilead Missionary Baptist Church. His personal charity was his delivery of food to the needy. Toastmasters public speaking classes were instrumental in adding to his leadership abilities. EJ was also an athlete. He did weight training in his garage, swam laps at pools, and hiked. Old Rag Mountain was a favorite place to go. He inspired church members to participate and got a group together on the church bus to come and hike with him.

Competitive racing was EJ’s passion. His biggest event was the New York Marathon. It was the running that he was especially known for. People all over Norfolk and Virginia Beach often saw him running along the busy streets. EJ also convinced and recruited some of his family and friends to begin the sport. His friend Doug became a runner, and so did his daughter Sharon and his stepdaughter Anita.

Edward Jefferson was blessed to have a devoted family. He and his wife Lillie Jefferson were married 50 years. His daughters are Beverly Sumler (deceased), Sharon Tucker, and Genniece Bennett. His step-children are Hilton Smith and Anita Martin. They gave him eight grandchildren and six great-grand children.

Other family members who have always been in EJ’s life are Susie Jefferson and her daughters, Gillian Chavers, Gydia Charles, and Sedora Jefferson.

A special thank you goes to Raymond Wynn, Doug Hughes, and Robert Bridges, who have been EJ’s friends for many years and faithfully visited and cared for EJ in his final earthly years.

Thank you to everyone who has been a loving presence in the life of Edward Jefferson. And to those who have called, visited, blessed us with prayers, cards, food, and gifts, we are sincerely grateful and extend our love.

The big personality of Edward Jefferson and the joy and laughter he gave us will be remembered and missed.

Due to COVID-19, regretfully we can not receive visitors after the Interment.