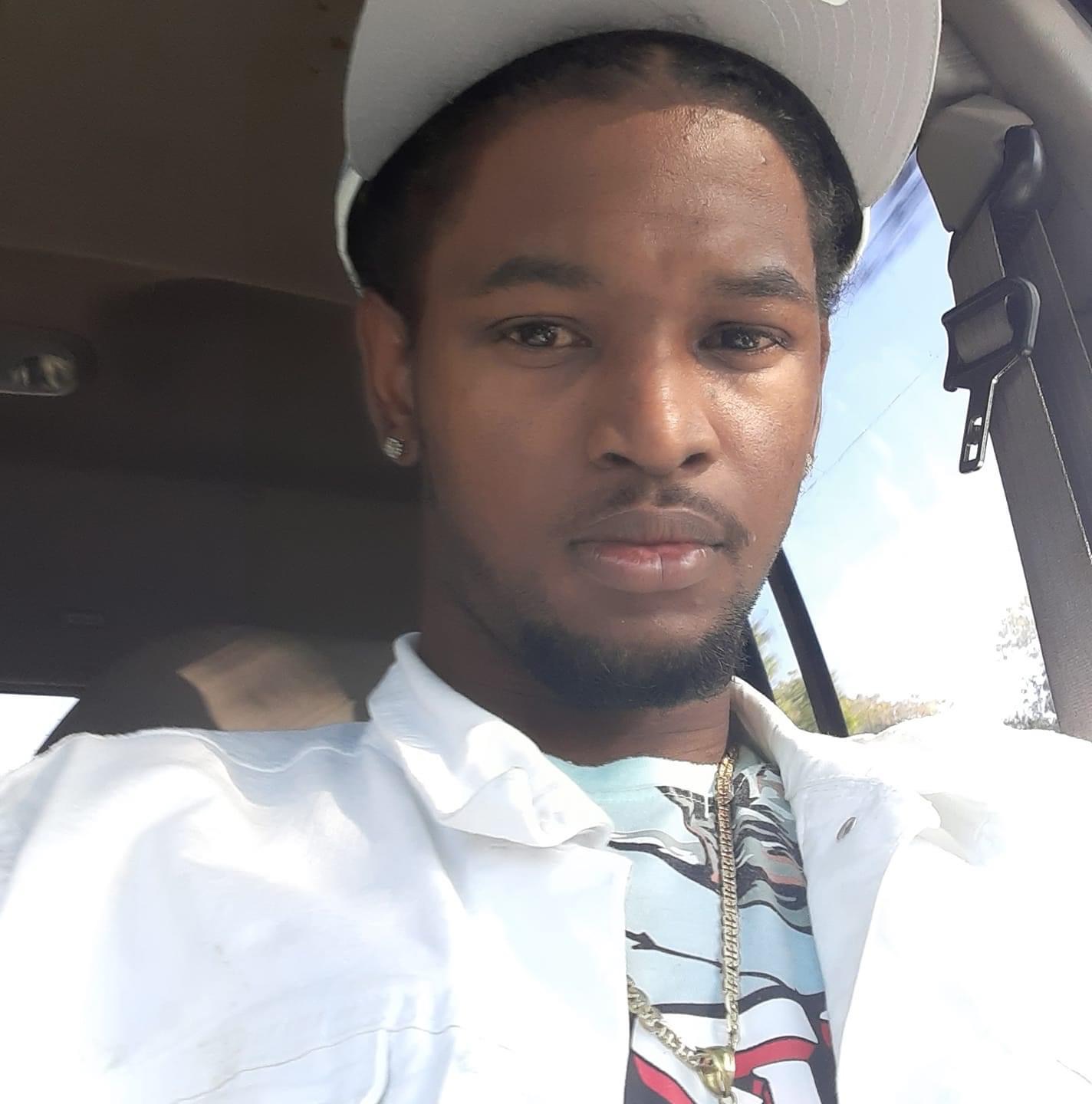 Zackery Jerel Hill, lovingly known as Zack, entered this life on August 5, 1992, in Norfolk, Virginia to Sheara “Nay” Hill and the late Jeff Johnson. On July 5, 2021, God called him home to rest.

He was educated in the Norfolk, Portsmouth, and Virginia Beach School Systems. He was employed at the shipyard. He was known for his kindness, playfulness, and witty sense of humors. His kindness was displayed by the help he gave and offered to many in their time of need. He was fun loving with a witty sense of humor that would often have people laughing out loud. As a child he loved to tumble, and he was always running around doing some type of gymnastics, etc. There are many childhood photos of him making a silly pose. He loved hanging out with his family and friends. He shared a special bond with all his siblings and many cousins. During family events he could often be found joking around with his cousins, especially his “Ace”, Bruce “Brucey” Smith. No one never really knew what the two of them were up to, but they were often seen together laughing about something. He was like a son to many of his elders. His sense of humor remained throughout the struggles of his health condition and during its decline. He was loved and will be missed so very much!

He was predeceased by his father, Jeff Johnson and a host of relatives.