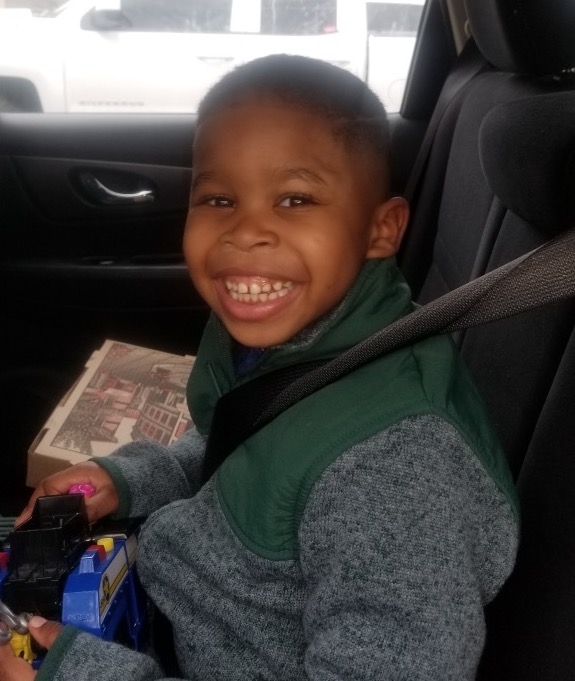 Zachary was born on March 17, 2015 in Brooklyn, New York. He attended New York Public School and would have attended the third grade this year.  Zackary loved video games, Sonic the Hedgehog and Football. He played football for the Silver Backs, and they won the championship in 2021!

Zackary was a fabulous big brother to Lilliana and Oliver. Zack was very close to his 1st cousin, Kaceon and enjoyed many overnights and outing with his grandma, Basimah and Paw-Paw, Damir. Zackary loved his nana, Shirley Glover known as “the snack lady”.

Zackary was at his best when he was with his Daddy (Derrick E. M. Merdy). He not only looked like his father, but he also had his mannerisms as well. The way he sat when he played his video games, the way he walked, that beautiful smile, and he was an artist too! Zachary lit up every room he entered with his bright smile and kind and gentle spirt. Little Zach loved his uncle Khalif and spent endless hours playing and talking to him.

We love you Zachary Always.