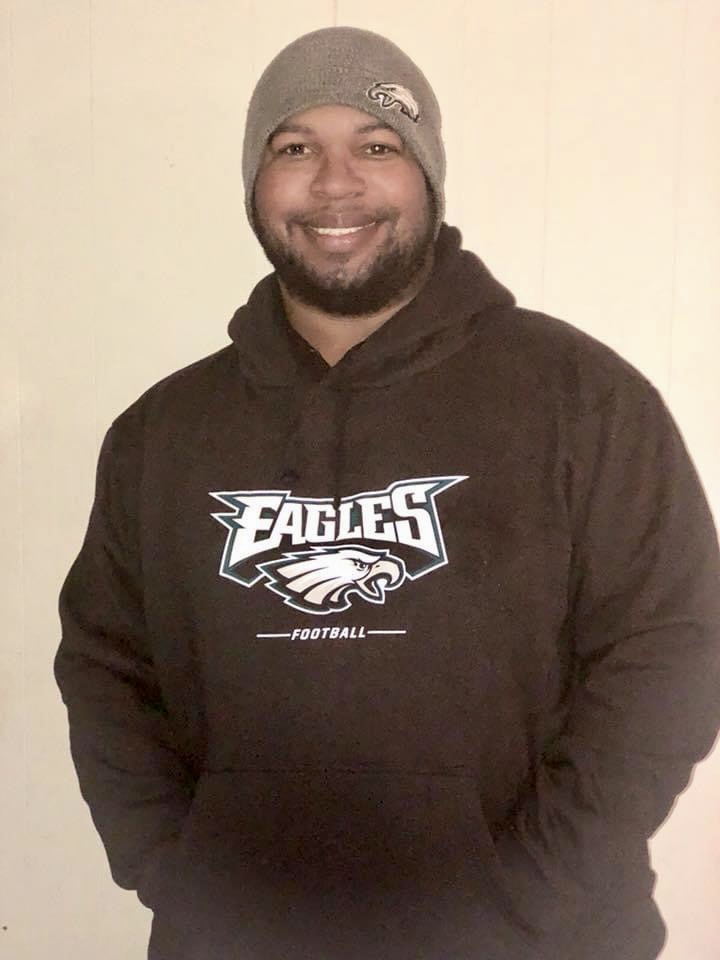 On Thursday, January 7, 2021, God looked down from heaven and dispatched an angel to bring his prized creation, Brother Winston Lee Virden III to receive his heavenly reward.

Along with the love of his family, he had a passion for sports, computers, and video games. Wintson displayed his athletic ability as part of the MUSH Comets football team as a valued member. The life path after high school led him into service for his country in the United States Navy as an Operations Specialist until 2018. At the end of his journey, he left this world with so much love, joy and peace.