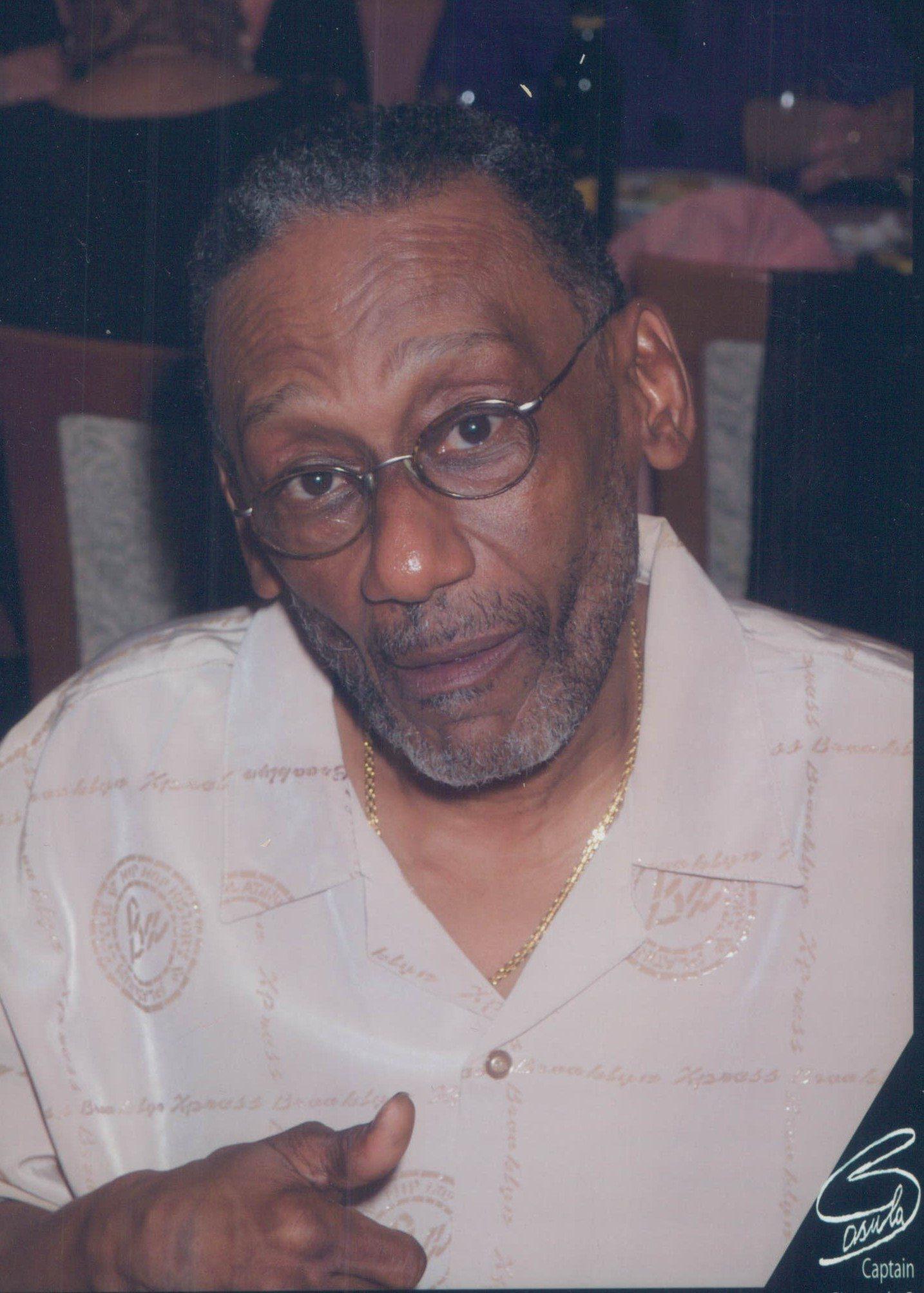 To everything there is a season, and a time to every purpose under the heaven…Ecclesiastes 3:1

Mr. Willis Bruce Hardy, son of the late Willis Hardy and Gwendolyn Hardy, was born on November 25, 1950 in Youngstown, OH. Willis married his college sweetheart, Bessie Townes on April 19, 1970. Soon thereafter he joined the United States Army in September 1970 where he served faithfully. They were blessed with a daughter, Michelle from their union. While serving, Willis was awarded the National Defense Service Medal, the Vietnam Service Medal, the Combat Infantryman Badge and the Purple Heart. He honorably fulfilled his time in the Vietnam War. he was hurt while serving and thus was granted an honorable discharge.

Willis received his certificate of Church Membership from Bank Street Memorial Baptist Church on February 5, 1978 under the partnership of the late Rev. James C. Griffin. Willis better known to his friends and family as “Country City”, “WB” or “Lotto Man”, was blessed to partner with his long-time friends to establish several small businesses to the likes such as Wagoner Limousine Company in the early eighties and We Care America. After a lengthy illness, our Heavenly Father closed his eyes preparing him for his homegoing on April 16, 2018.