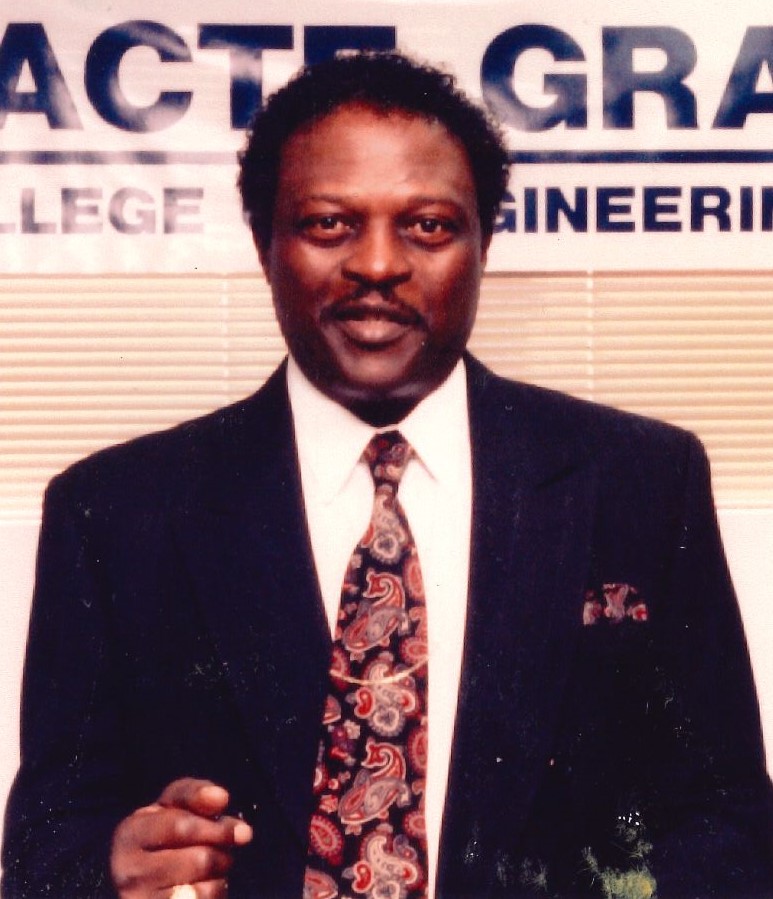 Willie Stephen Carter (Benny, Biddy, Ben) transitioned to be with the LORD on July 14, 2021. He was born in Norfolk VA on August 4,1945 where he completed High School and continued his education at ODU and a host of Electronic and Technical Schools. Benny married Shirley on February 8,1965. They were married 56 years and together raised 3 children. He worked as an Electronic Equipment Specialist for the Naval Rework Facility for 29 years, retired in 1996. He also enjoyed collecting baseball caps and playing softball for the Pirates of Norfolk VA and was proud of every trophy earned.

Benny will be missed here in the present but will NEVER be forgotten.

Until we meet again!