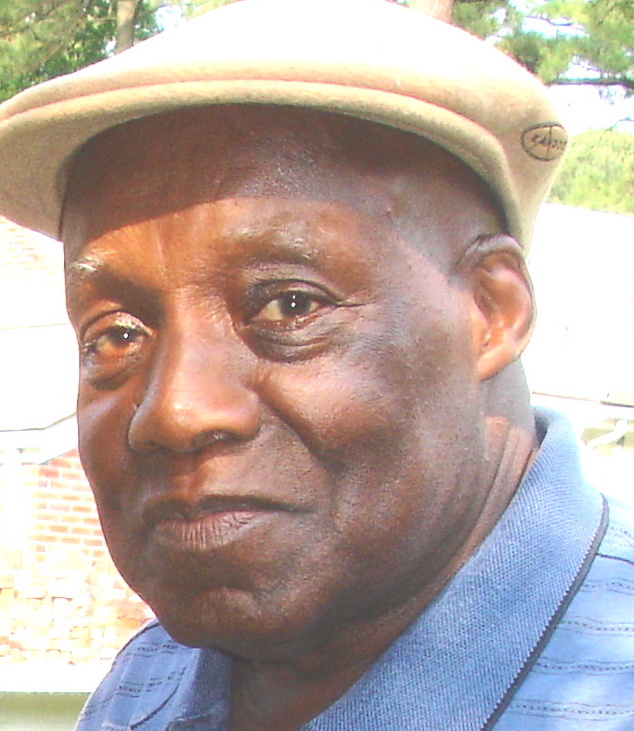 Mr. Willie Smith, called “Danny Boy” by friends and family, beloved husband, father and grandfather, crossed over Thursday, July 25. He was 86 years old and lived in the Park Place neighborhood in Norfolk. He is survived by his devoted wife of 61 years, Mrs. Bertha Smith.

Willie was born in Norfolk in 1933, one of eight children of Noah Smith and Celia Nixon.

He retired after a long career working as a paper handler in the press room of The Virginian-Pilot newspaper. He also worked as a custodian at Blessed Sacrament Catholic School for years.

He is being remembered as a conscientious and dedicated worker, rarely, if ever, calling in sick. There were times when he worked three jobs to support his family. He would work the overnight shift at the newspaper, come home to sleep a few hours before getting up to go work at Blessed Sacrament. Though he didn’t have much formal education, he supported his children’s educational goals and inspired their learning by bringing home surplus books from the school where he worked. He was a family man. When his children were young, a regular family outing was an Easter Monday walk with his children to the Norfolk Zoo.

He was a kind man, rarely getting angry, and quick to help those in need.

Other than family, his passions were “shooting the breeze” with his buddies in the neighborhood, playing horse shoes, caring for his dog Nicky before she passed, and listening to music – jazz, R&B and gospel. In his much younger days he owned a guitar, and he and neighborhood friends would plug their gear into amplifiers and jam on the front porch. He also tried his hand at the trumpet and keyboard.

He was preceded in death by his parents, brothers and sisters, and a son, Marvin.

In addition to his wife, he will be deeply missed by his children Sharon (Ronnie), LaVerne, Janice, Tammie and Willie Jr. (Sheila); daughter-in-law Marita; grandchildren Glenna, Travette, Summer, TeeCee, Colin, Wesley, Brittany, Brandy, Lauryn and Christopher; great-grandchildren Karita, Reggeon, Ariana and Anissa; one great-great grandchild; special nieces and nephews Dennis, Robert, Tenia and Katherine. The family thanks special friends Steve and Arvett, and Peanut.The family appreciates the many kind thoughts and deeds from friends in this time of sorrow.