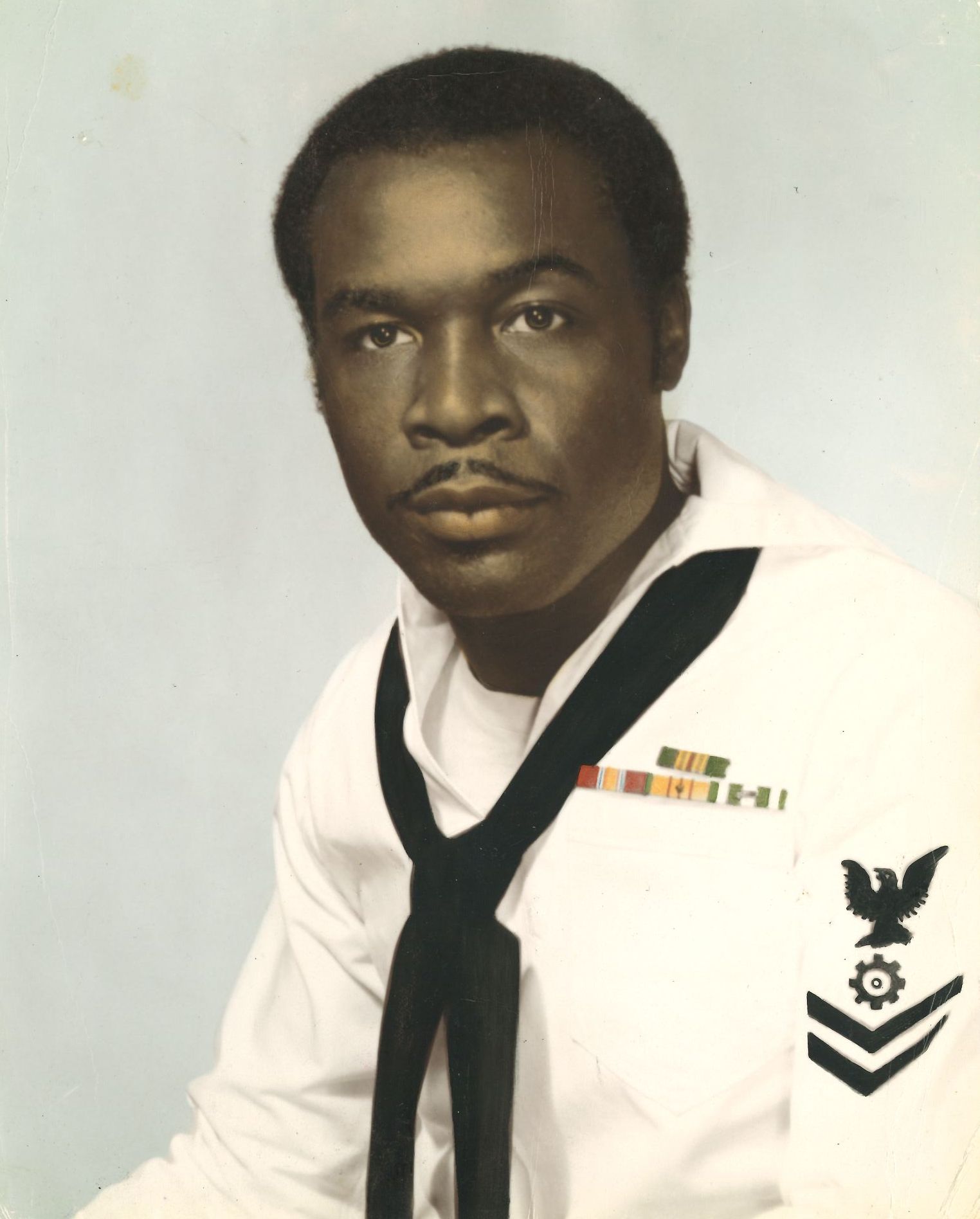 Willie Lee Nicholson was born January 26, 1945 to Charles and Marie Nicholson in Portsmouth Virginia. Willie grew up in Portsmouth, VA; he received his early education in the Portsmouth Public Schools System and attended I. C. Norcum High School. At the age of eighteen Willie joined the United States Navy where he served twelve years. He then for the next 10 years went to work for the Norfolk Naval Shipyard. Later Willie went to work for Quikcrete in the Cavalier Industrial Park until his retirement.

Willie was always a kind, laid back, oh so cool guy. He loved his family and was always willing to help as long as it did not interfere with his mealtimes and sports time. Television for him was like a hobby. He also loved to dress and always had a new walk when he was dressed. He predeceased by his mother, Marie L. Nicholson; and his father, Charles M. Nicholson Sr.; his sister, Beatrice McCain; and his brother, Charles Casey Jr. Willie is survived by two daughters, Wilhelmina and Brenda Marie Nicholson; four grandchildren; two great grandchildren; two sisters, Katie Edwards of Boston, MA and Paula Nicholson of Portsmouth, VA; two brothers,
Curtis Nicholson (Carolyn) of Chesapeake, VA and Carl Nicholson of Norfolk, VA; three special caregivers, nieces, Tomika Marshall, LaShala Christian and Darria Cost and host of nieces, nephews, cousins and friends.