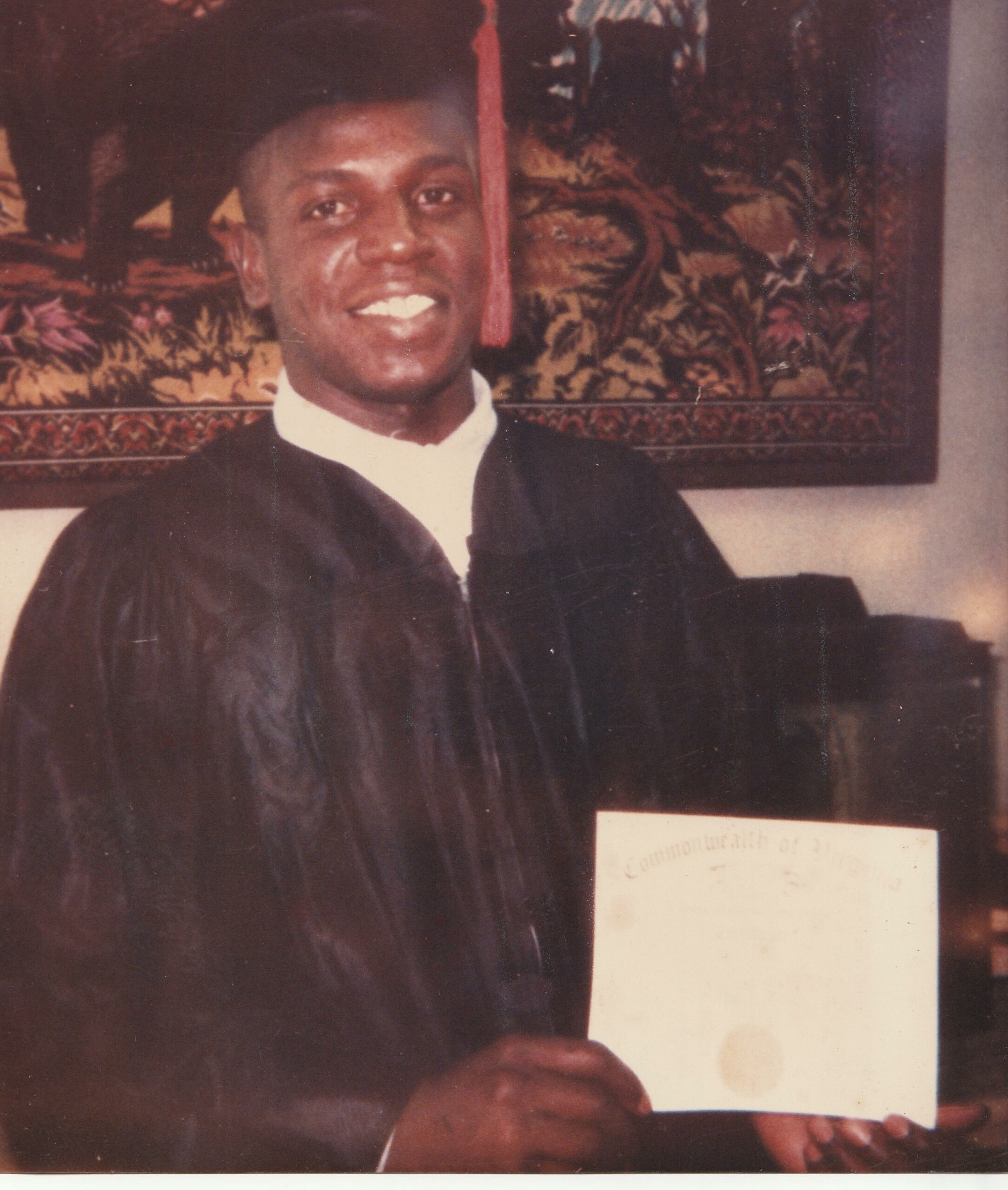 Willie Herman Williams, Jr., finished his courageous battle on September 6, 2022. Willie was born in Norfolk, Virginia, on October 23, 1959, to the late Willie Herman Williams, Sr., and Ruth Evelyn Williams. He was educated in the Virginia Beach Public School System and traveled the world as a Merchant Seaman for a number of years. He later worked as a long distance truck driver until his early retirement.

Willie loved football and was an avid Dallas Cowboys fan. He also enjoyed fishing and cooking, as well as customizing and maintaining his treasured Ford trucks.

Willie was a proud grandfather and adored his three grandchildren, Aaliyah, Lihyana, and Karyah. He often amused his family with stories about them and cherished how they called him “Gandpa.”