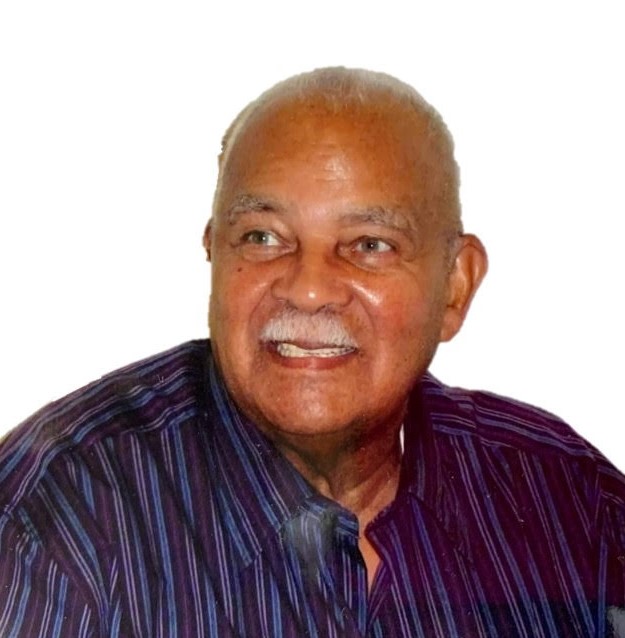 William S. Whittaker Sr. of Norfolk, VA departed his earthly home on Friday, May 15th at the age of 92.  He was fondly known as Daddy William by his grandchildren, Uncle William by his nieces and nephews, Big Whitt and Bill by his close friends, and simply Daddy by his beloved children.   He also obtained a recent title of granddaddy.

He was born in Norfolk, VA on September 10, 1927 to William Whittaker and Maggie Hundley Whittaker and was the oldest of 4 children.  His siblings included 2 brothers, Oscar and Russell (predeceased) and 1 sister, Constance (predeceased).   He was educated in the Norfolk Public School System and on March 29, 1947 he married his wife of 43 years, Helen Cephas Whittaker.

His employment history included Highs Ice Cream, C. Lloyd Johnson Trucking Company and lastly retiring from CFS International Terminals.  He enjoyed working on cars and became the family go to mechanic in addition to many others.   He was also good at carpentry doing most of the work in finishing his home with his wife Helen as his helper.  They both peacefully left this earth in the same room of that house.

He was a faithful member of First Baptist Church Bolling Brook where he served as a Male Usher and was a loyal supporter until the day he left this earth.  He looked forward to receiving communion and hearing his Pastor sing, I know it was the blood.

During his final days what he enjoyed most was spending time with his family and talking about current events and politics from the comfort of his recliner, watching old westerns, eating his snacks from his snack bag next to his chair and drinking Pepsi.