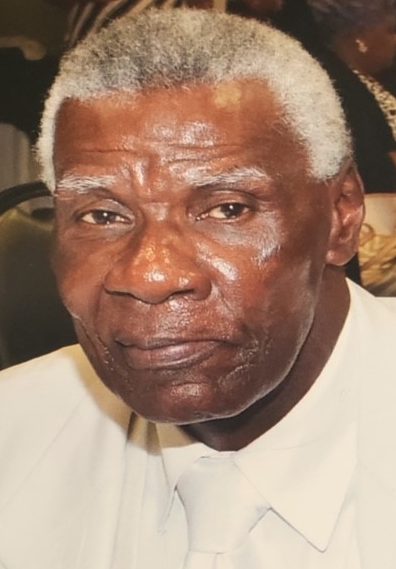 William P. Felton III, 75, quietly and peacefully slipped away to be with the Lord on Thursday, February 4, 2021. William was born  August 30, 1945, in Norfolk, VA, to the late William P. Felton II and Geraldine C. Felton. “WP” as he was affectionally called by everyone, was always loving, and understanding. He would listen to, and encourage everyone. WP attended
Norfolk Public Schools and served in the United States Army.

He was a member of Second Calvary Baptist Church, Norfolk, VA where he sang in the Men’s Choir. WP loved to dance and left a warm impression on everyone he encountered. He was loved and will truly be missed by many.