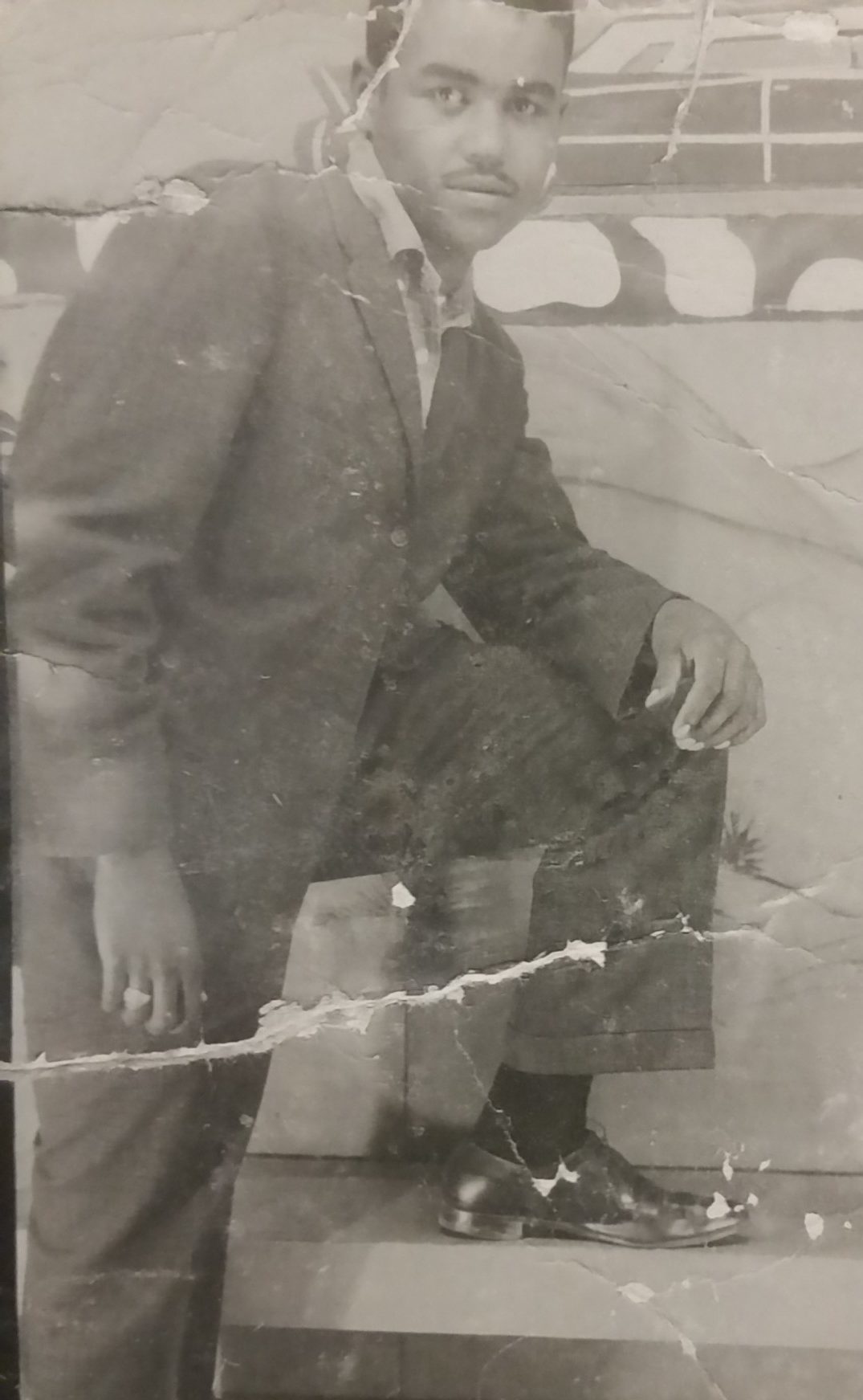 William ”Jack” Rice departed this world early morning on April 9th, 2021 after a strong battle with a lengthy illness. He was born on August 29th,1943 in Windsor, NC to Clinton and Clara (Askew) Rice. He graduated from W.S. Etheridge High School 1961 and In 1964 he married his high school sweetheart Doris Smallwood Rice, and moved to upstate New York where he served in the U.S. Air Force for 4 years. While in the Air Force, he was a part of the Strategic Air Command (SAC), and specialized in serving B-52 bombers during the Vietnam War. With these skills, he was soon recruited to work at (Pratt & Whitney) in the experimental sheet metal department. He then proceeded to graduate with a Bachelors of Science degree in Business and Accounting from Central Connecticut State College in New Britain, Connecticut. Jack was a man of many talents and was really good with both his hands and numbers. He and Doris would eventually move to Chesapeake, Virginia where he became the Financial Director at Senior Services of Southeastern Virginia (formerly SEVAMP) from 1980 till 2000.

The two things Jack loved and appreciated the most, were his family and old classic cars. He would often drive his ‘76 Corvette on long road trips to visit his beloved sisters and family in Windsor, NC. As mentioned, Jack was very gifted with his hands as well, and in 1994 he used that gift to rebuild a once junked car, into his pride and joy – a 1959 Oldsmobile ‘98 aka “The Rocket Ship.” The car was towed into his yard where he slowly rebuilt it from the ground up. He would then drive it to car shows in the surrounding area where “they,” he and his maroon “Rocket Ship,” won six 1st place trophies. Jack loved all of his nieces like daughters and nephews like sons, and always made it a point to be there for anyone who needed him. His calm grace and ever timely comedic wisdom will be missed.