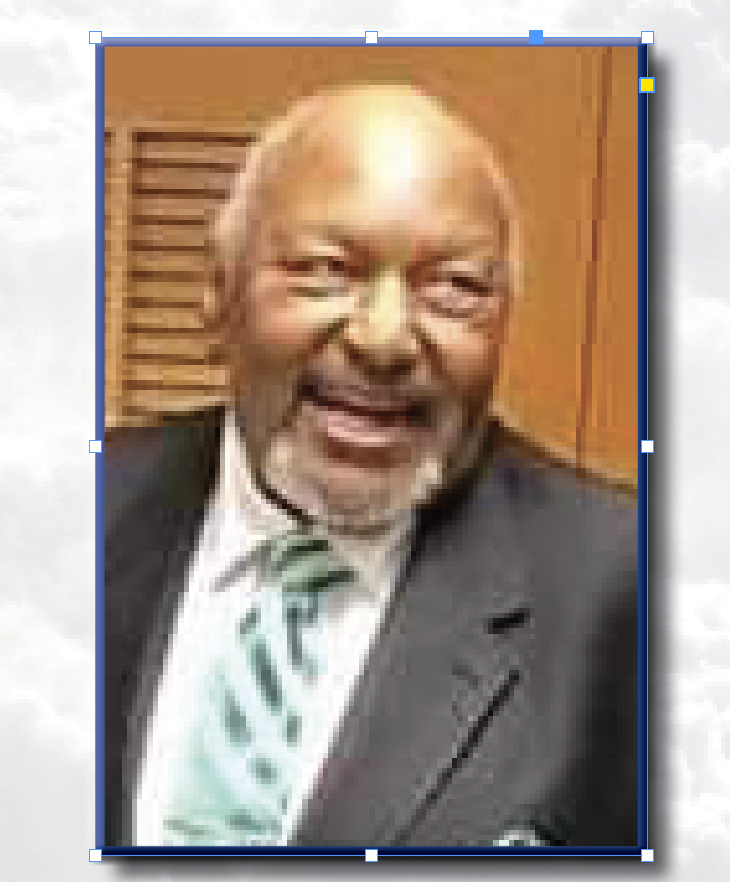 William Maurice Griffin Jr. affectionately known as “ Bruh”, “Ball” or “Uncle Sonny” transitioned from labor to reward on Monday, November 16, 2020. William was born on April 9, 1940 to the late William M. Griffin, Sr. and Annie O. Griffin in Stafford, Va. He was one of nine children. He was educated in the Fredericksburg Public School system and was a proud graduate of Walker Grant High School in 1959.

William worked as a computer specialist at the Norfolk Naval Base until his retirement after 30+ years of service. He was a hard worker of 2 jobs to provide for his family. On March 30th, 1973 he married the love of his life, Irene Hill Griffin. From this union two sons were born, Derrick and Steven. William was a nurturing father and loving husband.

His Passion
William was wised beyond his years when it came to politics and sports. He was a huge fan of all Washington teams. Redskins Football team, Wizards, Capitals and Nationals. His love for God showed from his passion in studying the word of God and his relationship with God. William loved to see his children, grandchildren, siblings, and family together in love, laughter,  Celebration and fellowship. He certainly loves to take a ride up 95 to his hometown in Fredericksburg.

His Service to God
As a child William attended Union Bell Baptist Church and Shiloh Baptist Church. As an adult he joined New Mount Olivet Baptist Church after moving to Portsmouth, VA and grew in the faith as he served faithfully as the chairman deacon. Sunday school teach, senior choir member, and male chorus member until God led him to First Baptist South Hill to serve before his health failed him.

His Service to Man
William attended Norfolk State University from 1960-1961 and soon after joined the United States Air Force in 1962. He served his country for 20 years as a telecommunications operations supervisor. While serving he attended and graduated from the Saint Leo University in 1988 a Bachelor of Arts Degree.