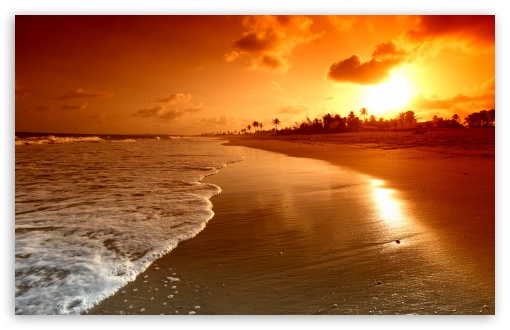 Our beloved William Henry Baker, passed away on January 19, 2023, in a local hospital unexpectedly. The family is saddened and shocked by his sudden passing. He is preceded in death by his father Lloyd Phillips, his mother Pauline Baker Scott and his Sister Geraldine Baker Scott. While William never married, he lived a full and vibrant life with family and friends when William retired, he devoted himself to his family and his chosen hobbies. He enjoyed reading, watching western and entering sweepstakes.

William attended Booker T. Washington High school in Norfolk, Virginia, he attended Norfolk State college and graduated with a bachelor’s in fine arts. He continued his education at the University of Maryland and received his Master’s in Librarian science.