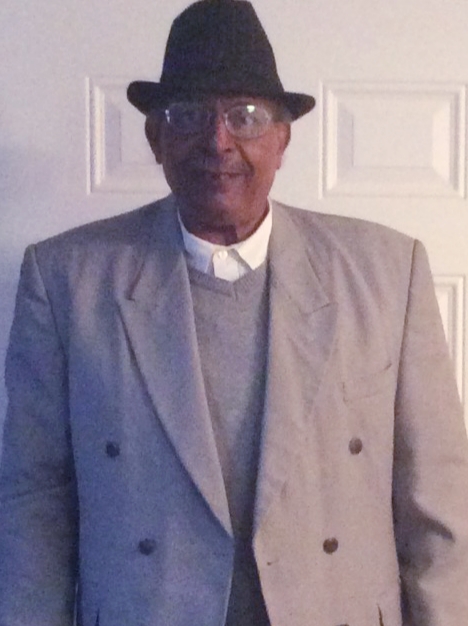 William “the Bill” H. Johnson, III was born on June 18, 1942.   He was the son of William H. Johnson, II. (L) and Mammie Johnson (L) and stepson to Etta Johnson.   In his youth, he enjoyed playing the trumpet and learned to play “The Walls of Jericho”.  He also enjoyed fishing and playing golf.  After graduating from Booker T. Washington High School, he joined the Army and was sent to Vietnam.

Upon his return from military service, he married his late wife, Shirley Ann Johnson.  From that union, they had two children, Lynnette Wright (husband Alton) and Tammy Longan (husband William) and two grandchildren, Alton Wright, Jr. and Renetta Wright.   As a young man, Bill worked as a chef.  However, he really enjoyed his work as journeyman carpenter.

Bill was a husband, brother, father, and friend.  He has several siblings, Robert L. Johnson (L), Maurice Johnson (L), Lawrence Johnson (wife Teen), Randal Johnson (wife Sandra), and Linnie Kesselly.  He had close relationship with Linda and her family.  He also had a host of nieces and nephews.