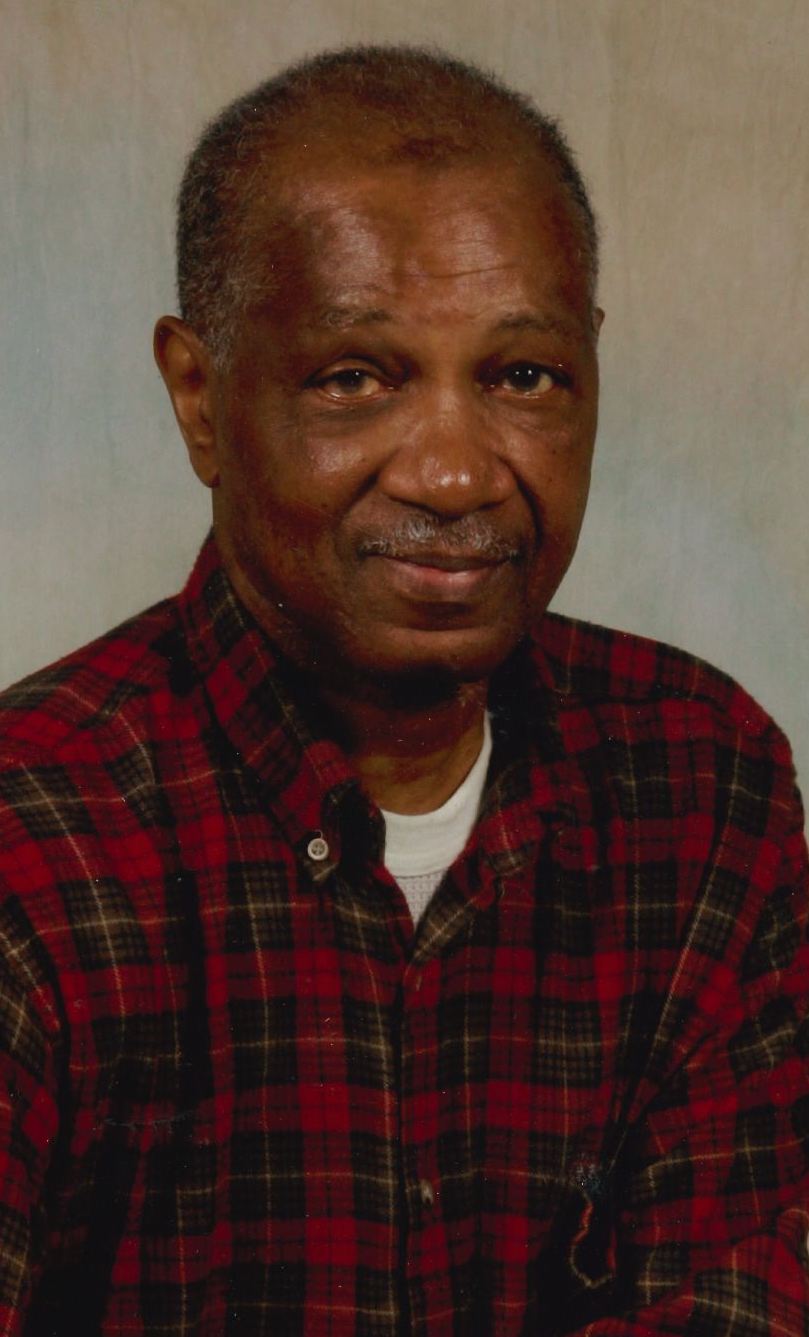 Mr. William Herbert Edwards departed this earth on Wednesday, January 5, 2022.   Herbert, as he was fondly called was born tothe late Mr. William Lee and Blanche Edwards on March 25, 1940 in New Jersey. He was the youngest of four children. He was the only boy.

He was a member of Faith Deliverance Christian Center, Norfolk, Virginia where Dr. Sharon S. Riley is the pastor. He attended there until his health prevented him to travel.

Mr. Edwards worked at Old Dominion University and Tidewater Community College for a total of twenty years in the maintenance department.

He was proceeded in death by his wife, Beatrice Jones Edwards, two sisters, and a step- daughter, Angela Deas. He is survived by one sister (Dorothy Edwards) who lives in New Jersey, and one devoted step-daughter, Laura (David) Proctor, a step-son Jerome Jones, four grandchildren,  seven great-grandchildren, two sisters-in-laws: Mattie L. Carroll, Lucy J. Hawkins, and a host of family and friends.

He was loved by all and will be deeply missed.