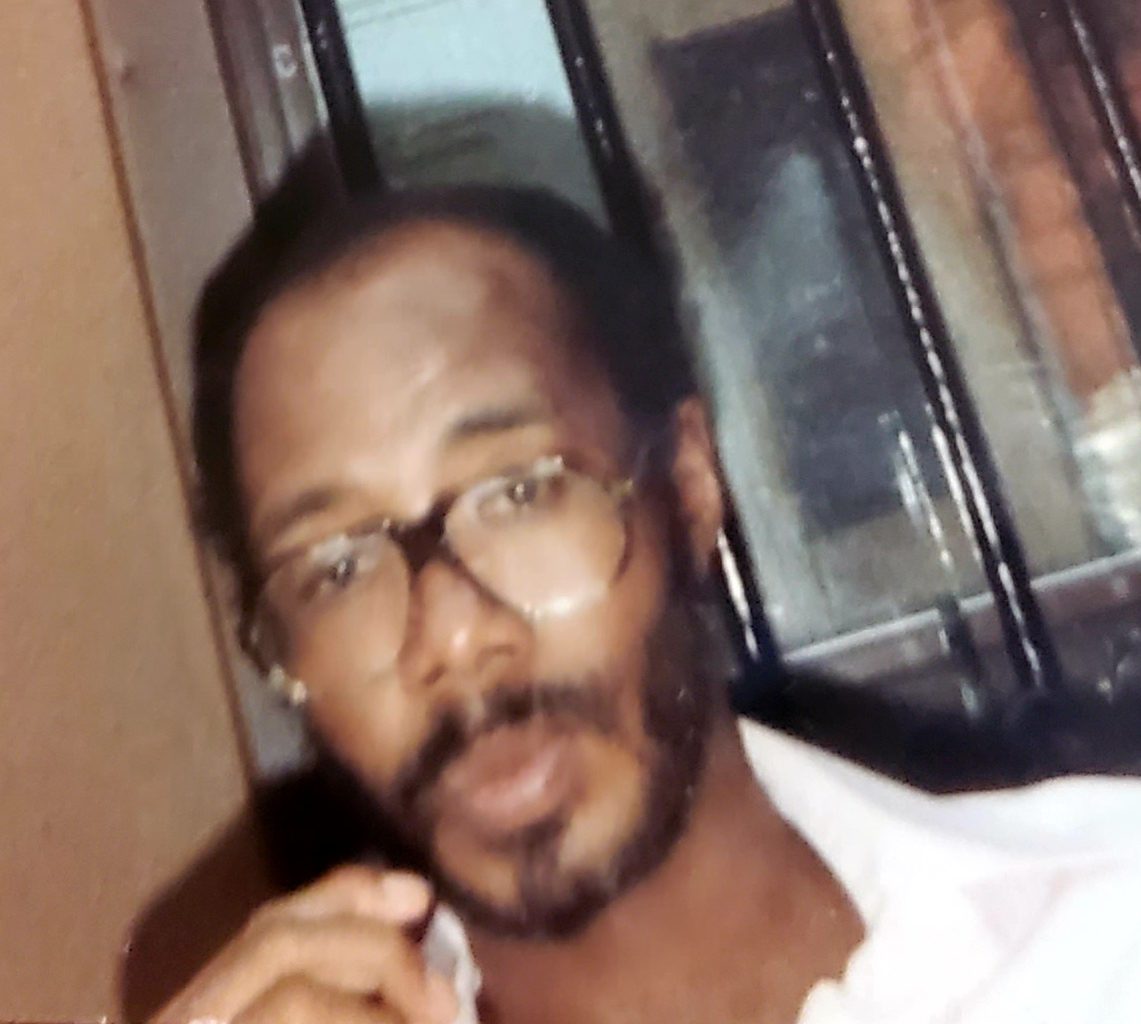 Our beloved, father, grandfather, brother, nephew,  William Edward Cross, affectionately call “Booshay” by the family, was called Home from labor to reward, Sunday, November 8, 2020, in Portsmouth Virginia after an extended illness. William E. Cross was born on March 8, 1952 in Portsmouth, Virginia. He was the eighth of nine children born to the union of Mr. and Mrs. Linwood and Ida Cross.

William accepted Christ at an early age and was baptized at First Baptist Church of Taylorsville (now known as New First Baptist Church Taylorsville) where he was a member and avid reader of the Bible.  Favorite Scriptures: Matthew 22:14, For many are called, but few are chosen. Psalms 121:1-2, I will lift up my eyes to the hills. From where does my health come? My help comes from the Lord, who made heaven and earth.

He was educated in the Portsmouth Public Schools where he attended I. C. Norcom High School and received a High School Diploma in 1970.  William was employed at the Newport News Shipyard for a short period, but later moved to New York where he attended Brooklyn College. He worked as a building engineer and addition to a myriad of other positions throughout his lifetime.  William lived in Brooklyn, New York nearly  fifty years before returning home to Portsmouth to eight years ago.

William, “Booshay”, was a fun loving free spirit who loved people and will always be remember for his infamous sayings: “Boom”, “Quietly as it’s kept” and “You know what I mean”.  He had a loving passion for old music and his favorite song was “Chances Are” by Johnny Mathis.