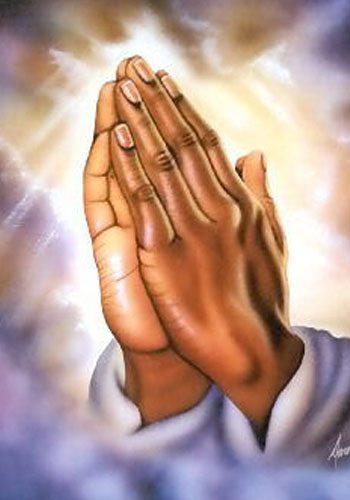 William “Bruh” Earl Bullock, Jr., 71, of Norfolk, VA  died December 21, 2020 at his residence. William was born November 7, 1949 to William Sr. and Rosa (Daniels) Bullock. William Earl Bullock, Jr. was raised in the Lindenwood section of Norfolk. will had his regrets in life, “never to for get the sins of the father”, but to aspire from them and believe in second chances. March 199,1, he found that new start in Hampton, VA with “his” extended family he formed, cherished and loved for 28 years. “Bruh” was a quiet man with few words, a giving heart and the spirit of a fighter. His towering, fierce presence will be missed and he will forever be loved. He is survived by his (son) Randy Bullock; (daughter) Tameka Bullock and (6) grandchildren; (sister) Rosa Delgado and (brother) Abbas Mahdi; several nieces, nephews and his Life Partner of 28 years, Beverly (Kim). He was preceded in deaht by his (stepson) Brian; his parents; (brothers) Harvey, Henry and James; (sisters), Edna, Deloris, Edith and Ellen.