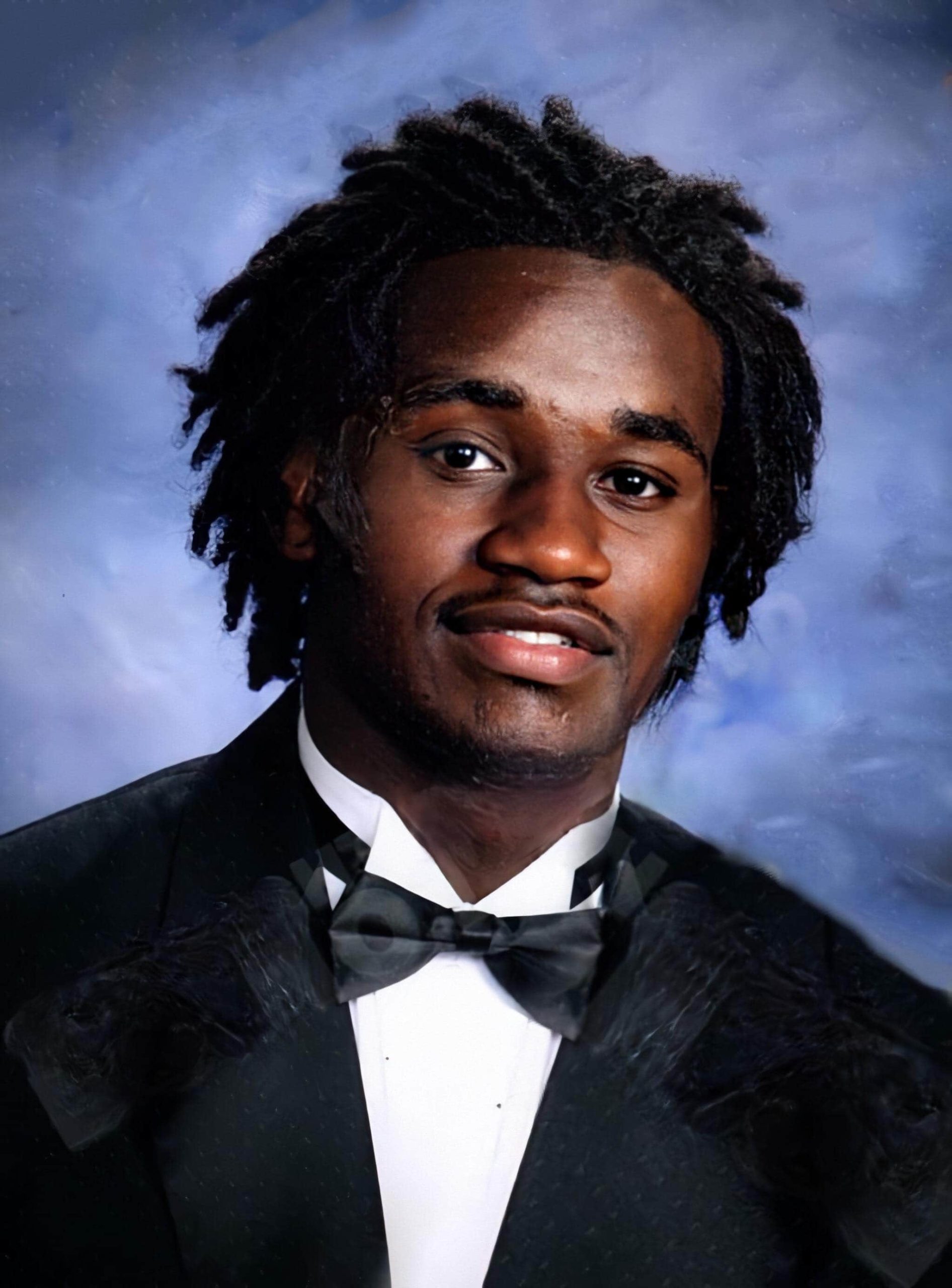 William David Charles, affectionately called Will, was born to Dawn Charles and the late Roscoe Kennedy Charles on June 21, 1995. William was named after his late uncles William Simmons, David Williams, and Charles Williams.  William spent his entire life in Virginia Beach until he returned to rest on June 17, 2020.  William attended Virginia Beach City Public Schools his entire life and was a natural athlete. He played basketball at Ocean Lakes High School and enjoyed the time spent with friends.

William loved to camp and fish and could often be found walking through Ocean Lakes and down Dam Neck engaging in conversation with neighbors and residents. He was a curious and brilliant young man who could fix or build anything. His passion for automotive was unmatched and his natural ability inspiring. His charm and intellect were matched only by the love for his mother, father, siblings, nieces, and nephews.

William spent his life rising above diagnoses of Schizo-Affective Disorder and others. We take solace knowing that William is finally at peace.

He leaves to cherish his loving memory, his mother Dawn Charles, his siblings Ebony Tyler (Keenan Tyler), Mary Shields (Anthony Shields), Jamal Elliott, Britne Scott and Roscoe Charles. All of Virginia Beach. He was blessed to be loved by a host of uncles, aunts, nieces, nephews, and cousins.