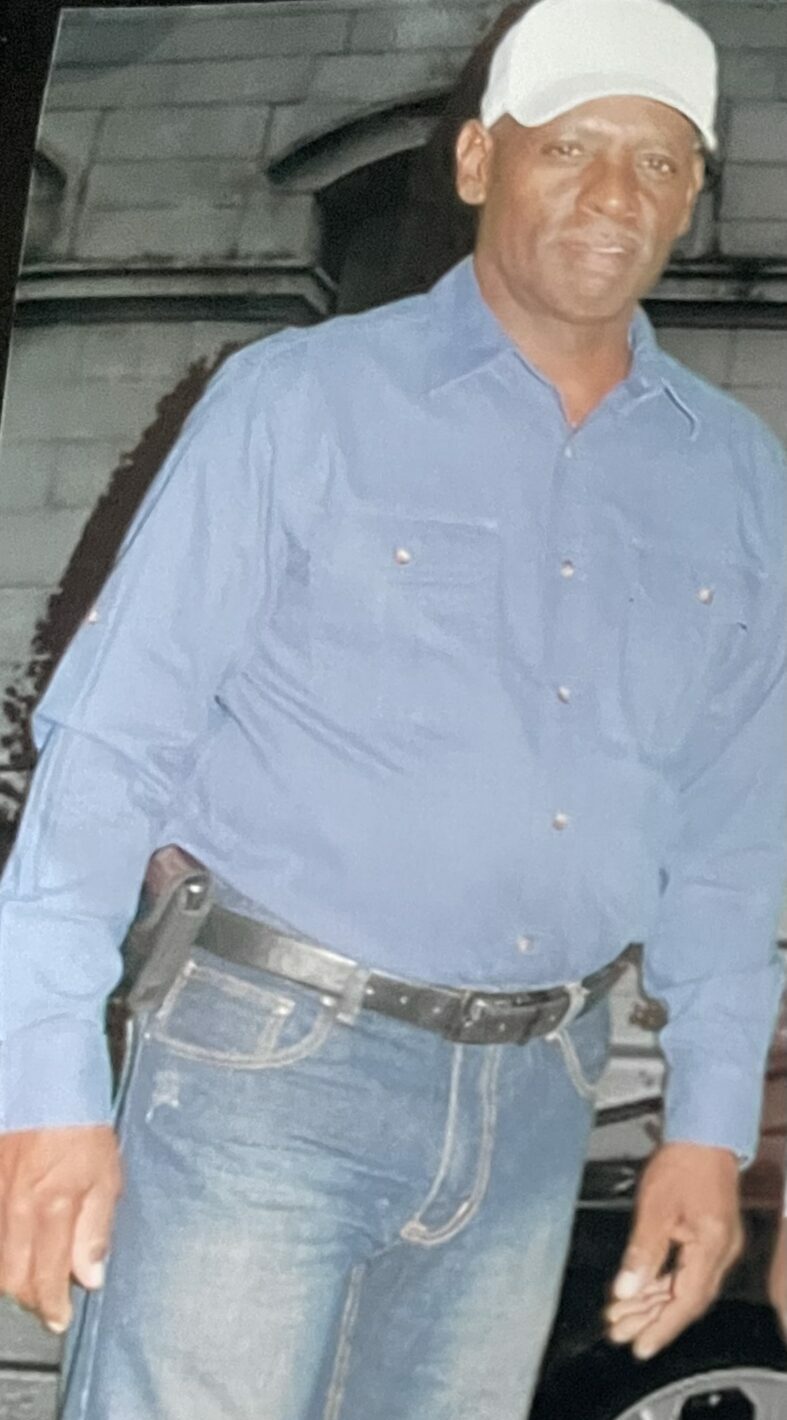 We are truly heartbroken to announce the passing of our loved one William C. Griffin Jr. He went by the nicknames June, Junie, or Nose. June, 65, of Chesapeake, Virginia, passed away unexpectedly on November 20, 2022. He attended Lake Taylor High School and went on to work at Norshipco which is now known as Bae Systems. He was currently a dedicated Superintendent at Auxiliary Systems. In his spare time, he loved being outdoors working on his yard, spending time with his family, and working on different projects whether it was for family or friends. He was known for giving great advice and being such a great impact on people.

One of his biggest accomplishments was being a magnificent father. He was always there for his children through their ups and downs and taught them to be great in whatever they do. He wanted them to be better than him, which was extremely hard to do. As a father, he would push his children to be successful and prosper. Nicole would always say “my daddy can do anything but lift up a house”. This was in fact a true statement. He could do anything he put his mind to and ensure he completes the task with perfection. He was one of a kind.

Junie was a loving sibling, uncle, brother-in-law, and colleague. He always put family first and was well known for cracking jokes. June impacted many people all over with his positive presence and spirit and will forever be missed.

He was such an amazing partner to his spouse Sheila for 45 years, as well as an excellent father to their son LaVar Griffin and daughter Nicole Griffin Neal. Let’s not forget his granddaughters Alexis Griffin, Sydney Griffin, Madison Griffin, Londyn Neal, and his one and only great grandson Jayce Ricks. In addition, he welcomed in loving arms his daughter and son in law Davian Griffin and Devondus Neal. He leaves to cherish his memories, his three sisters- Charlotte Trotter, Attilah Jackson (Alfred), and Fatima Ellison (Larry). Three brothers- Horace Fields, Sr. (Ann), Willie Griffin, Cardoza Sears (Cardette), and Aunt Josephine Fields.

He was preceded in death by his mother and father- Lillian Griffin, and William C. Griffin Sr. His sister- Brenda Sears. A host of nieces, nephews, cousins and other relatives and friends.

On the behalf of the Griffin family, we would like to thank you for your prayers and kindness during the passing of our loved one.