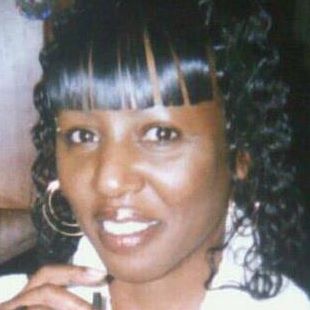 Wilhamina Langley, known to family and friends as Mina, was called home to be with her Lord and Savior on Thursday, November 7, 2019. Mina was born in Norfolk, VA. She spent her early youth there with her family before moving to the Cavalier Manor section of Portsmouth, VA and eventually spending her teen years in Virginia Beach, VA.

Mina was a loving mother to her son Jermaine and grandmother to her four wonderful grandchildren who called her “Tink Tink”. She was a sister and best friend to her big sister Trina Dew. She was aunt and confidant to her niece Monique McCauley. Mina was a very quiet and private person until she got to know you. Around her close friends and family, she was the life of the party and the “crazy one” to anyone else who knew her or was privileged to spend time with her.

Mina became a Certified Nursing Assistant (CNA) years ago and has worked in the nursing field since then. She was very dedicated to her job at Heritage Hall where she worked for many years. She was admired and revered by her colleagues. At a memorial service on Wednesday, it was said that Mina was always punctual, never complained, and always had a
smile on her face. Mina’s career was very important to her and she took her work very seriously.