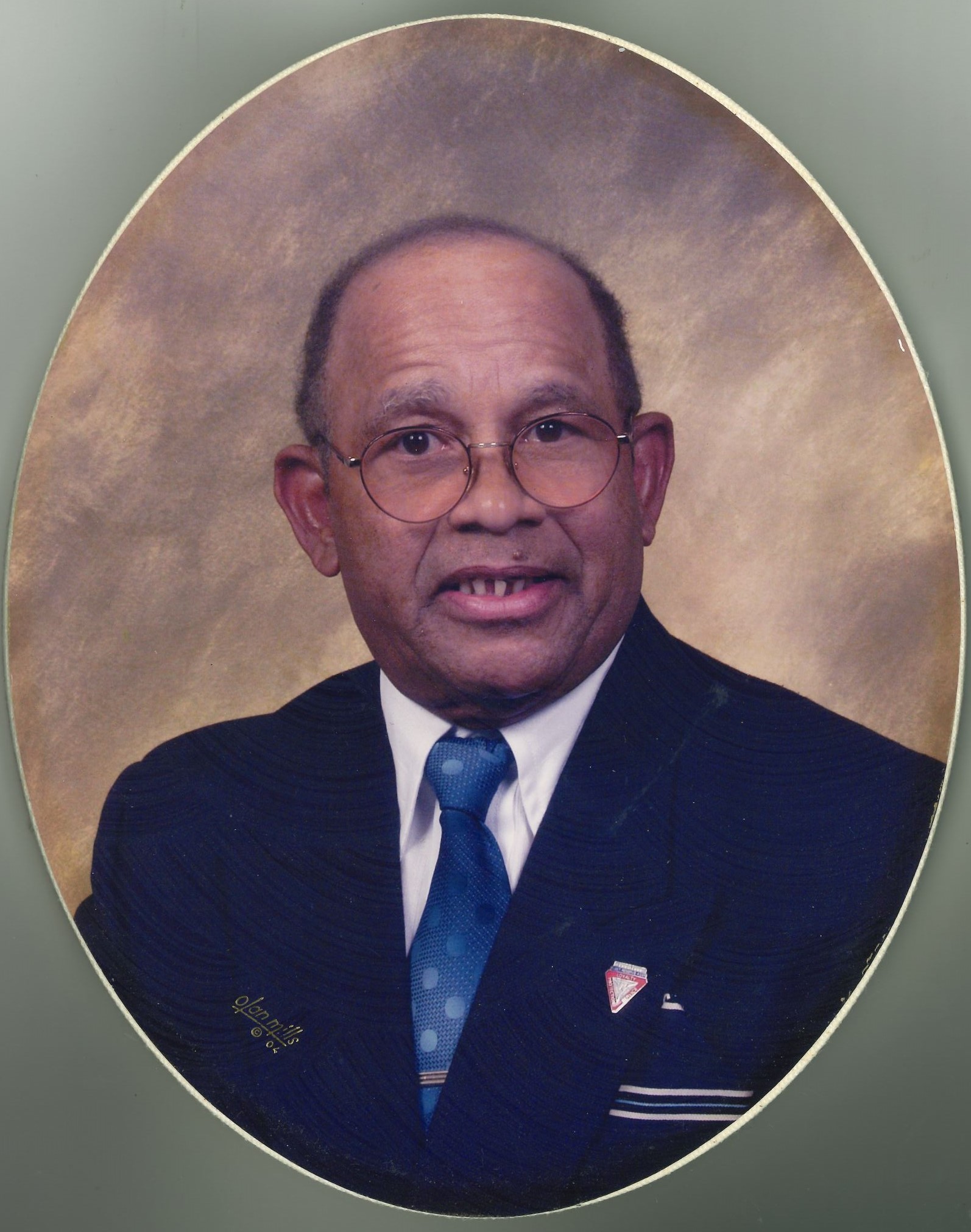 Wilbur attended Dunbar Elementary and graduated from Armstrong High School in Richmond, VA. His favorite subject was history and he was always ready to share his knowledge of historical events.

Throughout his life, Wilbur was well versed in current events and sports (Go Giants!) He thoroughly enjoyed westerns, comedies and action movies, loved to cook, and collected comic books and model cars. Wilbur loved his family and was very generous and kind hearted. His laugh was contagious and was sure to have you laughing as well. Some even said that it had medicinal properties.

After graduating from high school, Wilbur joined the Navy in 1951 and served his country for 20 years before retiring as Petty Officer First Class, in 1971. During this time, he married Henrietta Drew who passed in 1982. Having been a chef in the Navy, Wilbur continued preparing exceptionally delicious dishes that would make even Chef Emeril jealous! Wilbur’s naval tours included Great Lakes, IL, Korean War, Destroyer & Escort Piers Norfolk VA, Naval Air Station Norfolk VA, Andrews Air Force Base in Silver Springs, MD, Quonset Point NAV AIR Station Rhode Island and Newport Naval Base, Newport Rhode Island. He visited India, China, Singapore, France, Italy, and Naples. He went around the world 3-4 times and crossed the equator. After retiring from the Navy, Wilbur was a Corrections Officer, and a Security Officer at the Chrysler Museum in Norfolk Virginia.

Wilbur accepted his Lord and Savior Jesus Christ early in life and in his later years he became a member of New First Baptist Taylorsville in Portsmouth, Virginia.  He was a faithful member along with his late wife, Terry L. Arrington. They looked forward to attending the 7 a.m. service every Sunday. Uncle Wilbur always started grace with a bible verse followed by a prayer before eating. He was always thankful to God for being so good to him.

I have fought a good fight, I have finished my course, I have kept the faith: Henceforth there is laid up for me a crown of righteousness which the Lord, the righteous judge, shall give me at that day; and not to me only, but unto all them also that love his appearing.