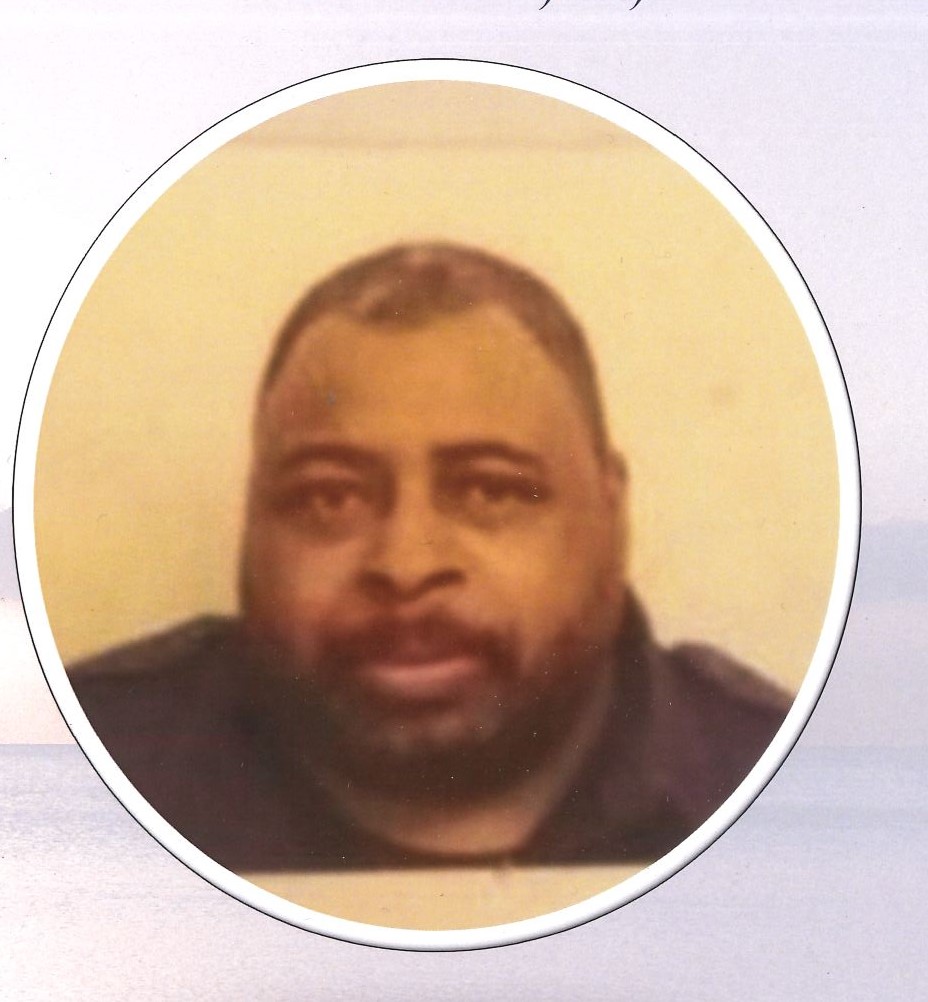 Wesley Sutton, known as “Tom,” transitioned into eternal life on Wednesday, December 28, 2022. He was born on August 08, 1955, in Norfolk County to Golena Sutton and the late William “Fox” Nicholes. Tom was educated in Chesapeake Public Schools; he graduated and shortly after enlisted in the United States Army and served seven years. After his departure from the United States Army, Tom started employment with the Smithsonian Art Museum as a police guard and retired after thirty six years.

He was preceded in death by his father, William Nicholes; his grandparents; Rodney Nicholes, Mary Nicholes; Gilbert Sutton, and Alpine Sutton.