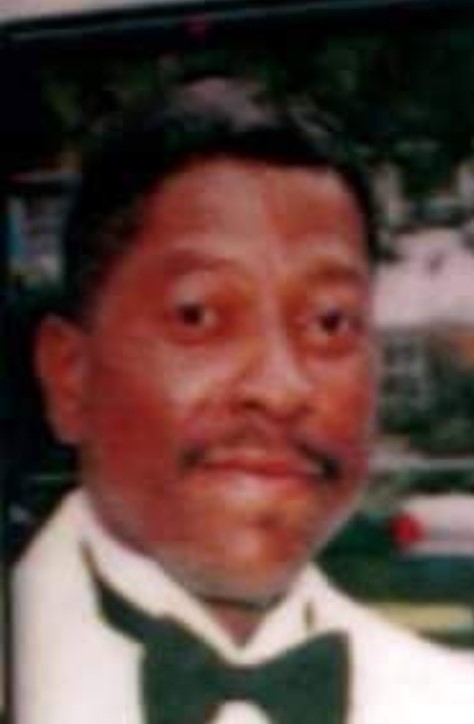 Wendell obtain his G.E.D in the Job corps, after which he completed honorably several years in the United States Army, with tours in Korea and Vietnam. He worked many years at the Greyhound Bus Garage. He was married to Gwendolyn Davis having one (1) daughter.  Wendell later pursued a career with Seafarers International Union (SIU) as a Quarter Master in the Engineering Department (QMAD), as the Chief Electrician. As well, he was a Full Book member, and a Board Vessel Chairman of the crew. Wendell retired after thirty-one (31) years as a Merchant Seaman in 2016. He was also a board member of the American Legion, Crispus Attucks Post 5, in Norfolk, Virginia.

Wendell married Sharon Spence, his second wife, and they adopted two (2) boys. As Wendell was reared in a large family, he and Sharon often hosted many family cookouts, dinners, and family reunions at their home where family enjoyment was the talk of the event.  Throughout his and Sharon’s marriage, they took many trips together as they loved and enjoyed each other in a special way.

Although he played baseball as a kid for the Berkley Bulldogs and Raiders teams as an adult, he was an Oakland Raiders football fan. He enjoyed playing poker with a specially picked few family members, at least once a month. He loved to hand dance wherever he could find a partner who could dance.

In addition to his parents, he was predeceased by his wife, Sharon S. Brown, as well as five brothers, Nathaniel Jr., George A., Robert (Dice), Leon (Doc), and Frizzell, two (2) sisters, Lillian Artis and Silvia Mae.