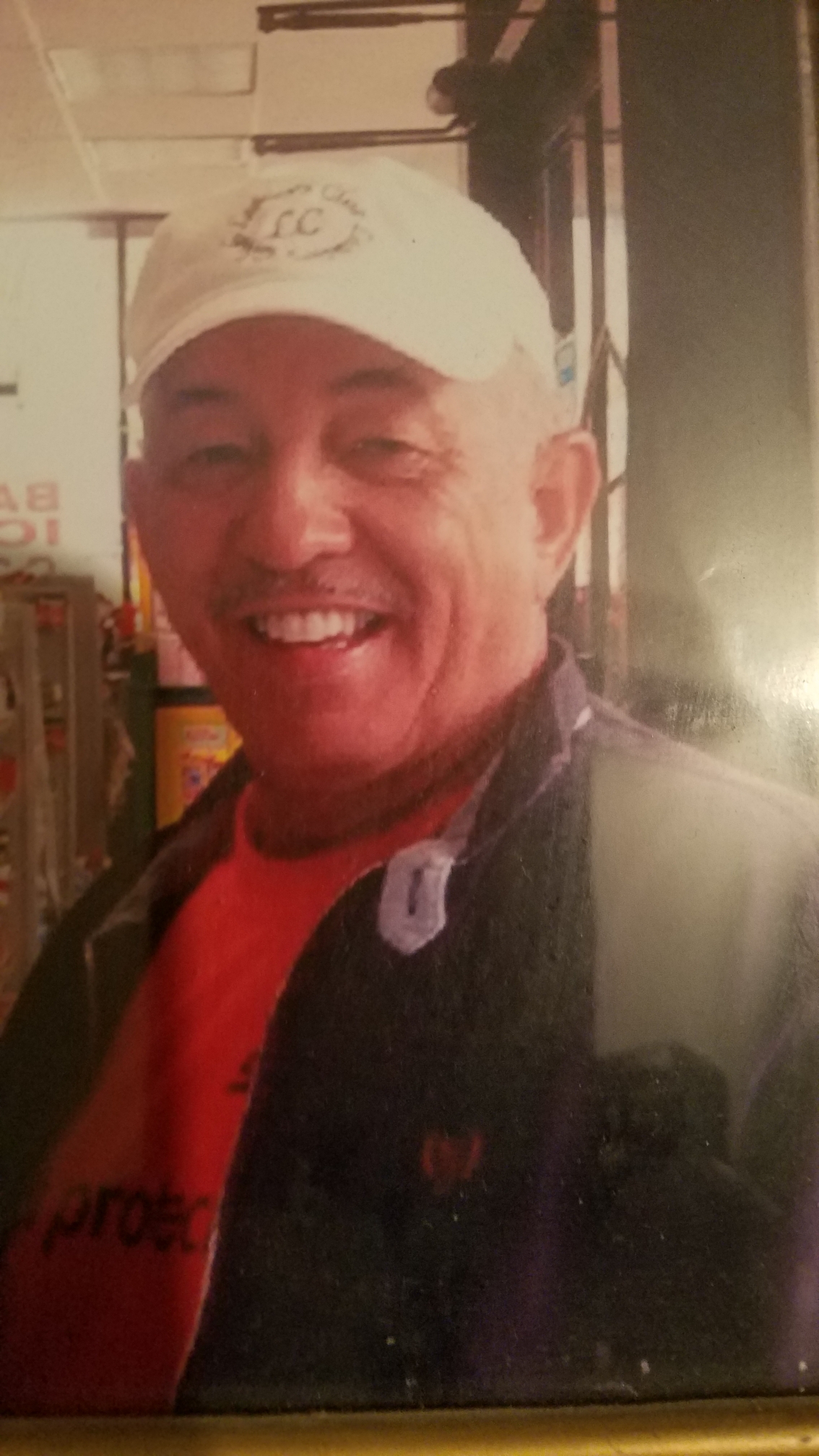 Wendell Martin Richardson was born in Norfolk, VA on December 17, 1941 to the late Mark Duke and Buelah Richardson. He attended the Norfolk Public School .System and received a Certified License in Carpentry. He was a Construction Supervisor for Curtron and Halls Development for 0ver 30 years collectively. Being Wendell, you know it didn’t stop there. He was always doing some kind of construction work for family, friends and whoever else. He loved his work. He was always showing young men his trade. By the way, he was a perfectionist when it came to construction. If you didn’t do it right,, he would take it apart and you had to start over until you got it just right. Family was important to “Papa”. He was the “Papa”, “Uncle” and Mr. Wendell to many of the neighborhood children. He would take the guys to his garage (his school of hard knocks) and they come out educated. He taught them about life and how to be a strong black man and think positive thoughts and set high goals. Parents were very appreciative to him for helping their children. When Demarta was on the football teams, he was the Team’s Papa. Wendell, was a starch supporter to his wife and children when it came to their participation in their church functions at the House of Prayer. He would come to the café sometimes call himself helping. His wife Juanita of 47years was the wind beneath his wings. She was the sparkle in his eyes. Papa was Mom’s king.
She loved him and during his many bouts of illnesses, she juggled her schedule but never left him unattended. Thanks Mom! He was a devoted father to all his children, Timothy, Jervas, Michelle, Demarta, Shawnda giving guidance according to their individual needs. There was never a dry moment around Papa but wet eyes from laughing so hard at his jokes or sometimes dry humor. He liked to show off his chef skills. Papa in his words was a musician, he sang, played the piano and guitar (only among family). His love was unconditional and he never met a stranger. He taught us to be meek but not weak, live life to its fullest and treat each other with respect, truth and lots of love.