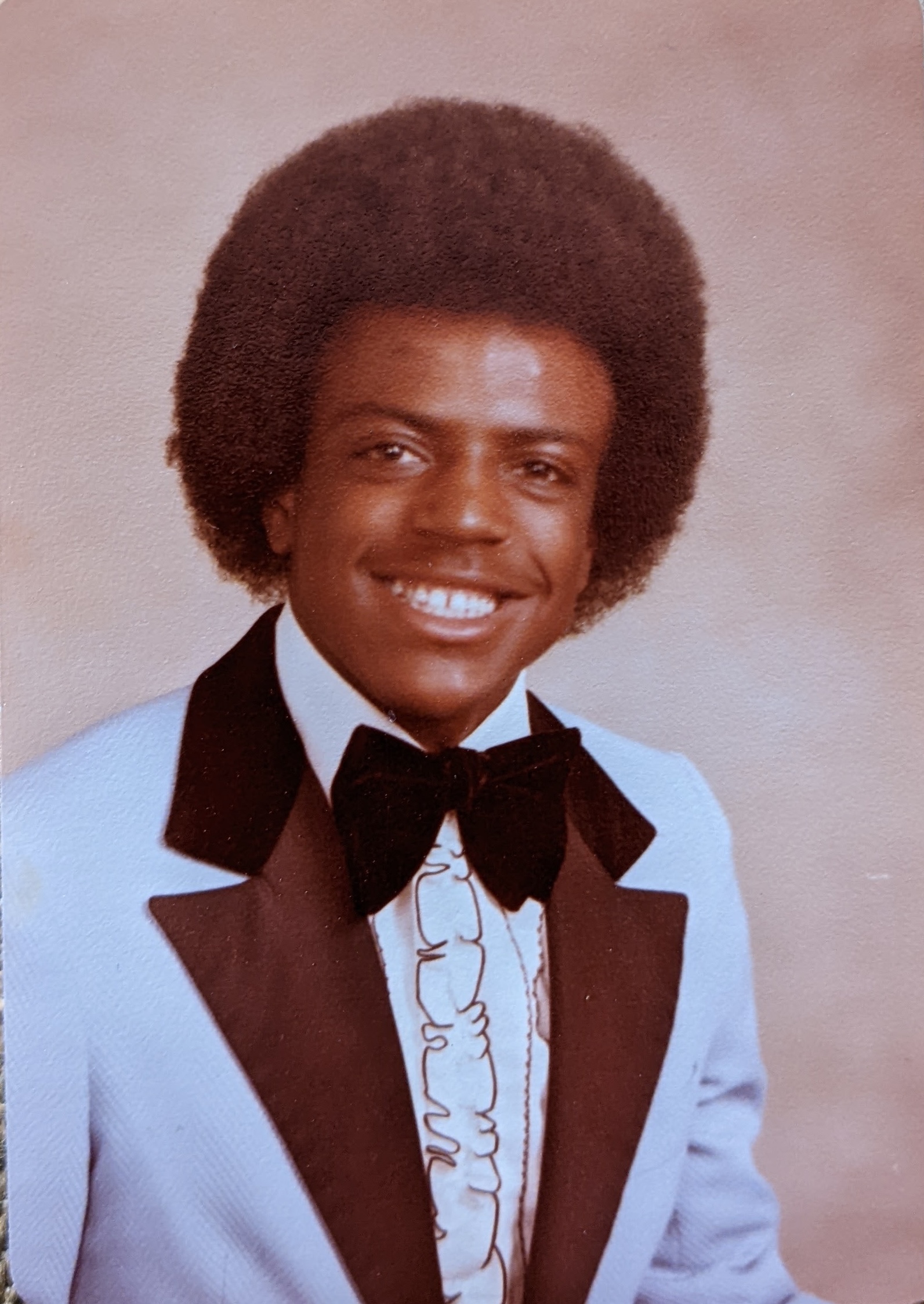 Waverly Gartrell Hampton, Jr. beloved father, brother, uncle, nephew, cousin and friend, departed this life on May 8, 2022 after a lengthy illness. He was 62 years old and left us all far too soon.

Waverly was born to Waverly G. Hampton and Catherine L. Hampton (nee Rumble, later Spratley) on May 3, 1960, in Norfolk, VA. He attended Norview High School, where he was an outstanding academic, a standout football player and track athlete. He then graduated from Old Dominion University (ODU) with a Bachelor of Science from the School of Engineering, now known as the College of Engineering and Technology.  For twenty years, he worked as a Civil Engineer for NAVFAC Mid Atlantic Division with the Federal Government, until retiring in August, 2000. A lifelong learner, Waverly obtained a Masters in Civil Engineering from ODU and a Doctorate in Structural Engineering also from ODU.

Waverly was a true man of God who spent his life helping people in need. Whether it was donating time tutoring needy students, coaching unprivileged children in track and field, or donating to individuals in need, Waverly was a true giver.  Waverly’s disarming laugh, generous heart and quick wit were well known throughout his family and his community. He was always ready to come to the assistance of those around him and would give even when it required sacrifice. He was gregarious, funny and always left those around him with a smile.

Family and close friends will fondly remember his vigorous defense of the Dallas Cowboys, his fashion forward dress sense, his love of music and willingness to sing his original songs for all who would listen.