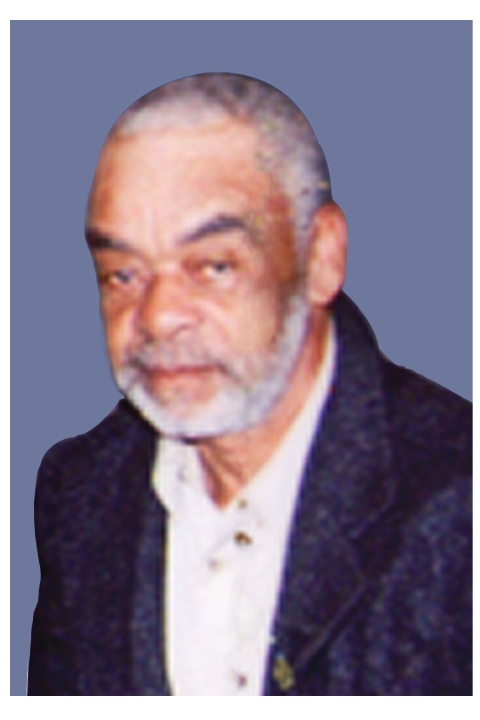 Warrenton Griffin, 72, was born April 6, 1948. He departed this life on September 5, 2020. Warrenton James Griffin also known as “Peaches” was a native of Norfolk, VA and made a legacy form himself by serving in the United States Army where he served in the Vietnam War and received many honors such as the National Defense Medal, Vietnam Service Medal with 4 bronze service stars, Republic Vietnam Campaign Medal with device weapons, crewman USATC (AD), Fort Bliss Texas and was Honorably Discharged.

Warrenton was loved by everyone. He was loving, giving, caring, funny, a friend to all, a father who loved his children and had a very special relationship with his mother, Julia Gaynor. He had so many things to offer anyone whom he loved or befriended. Anywhere he traveled and anyone whose life he touched, he left a lasting memory that will never be forgotten. Whether you laugh or cry, he was the ray of Sunshine that entered the room. He made sure you knew of his presence.

His memory will forever live on through family and friends. Warrenton loved people and was also very loyal however he could help someone he would. His passing is very well felt all over and he will surely be missed.

Now he can be seen walking around Heaven all day!