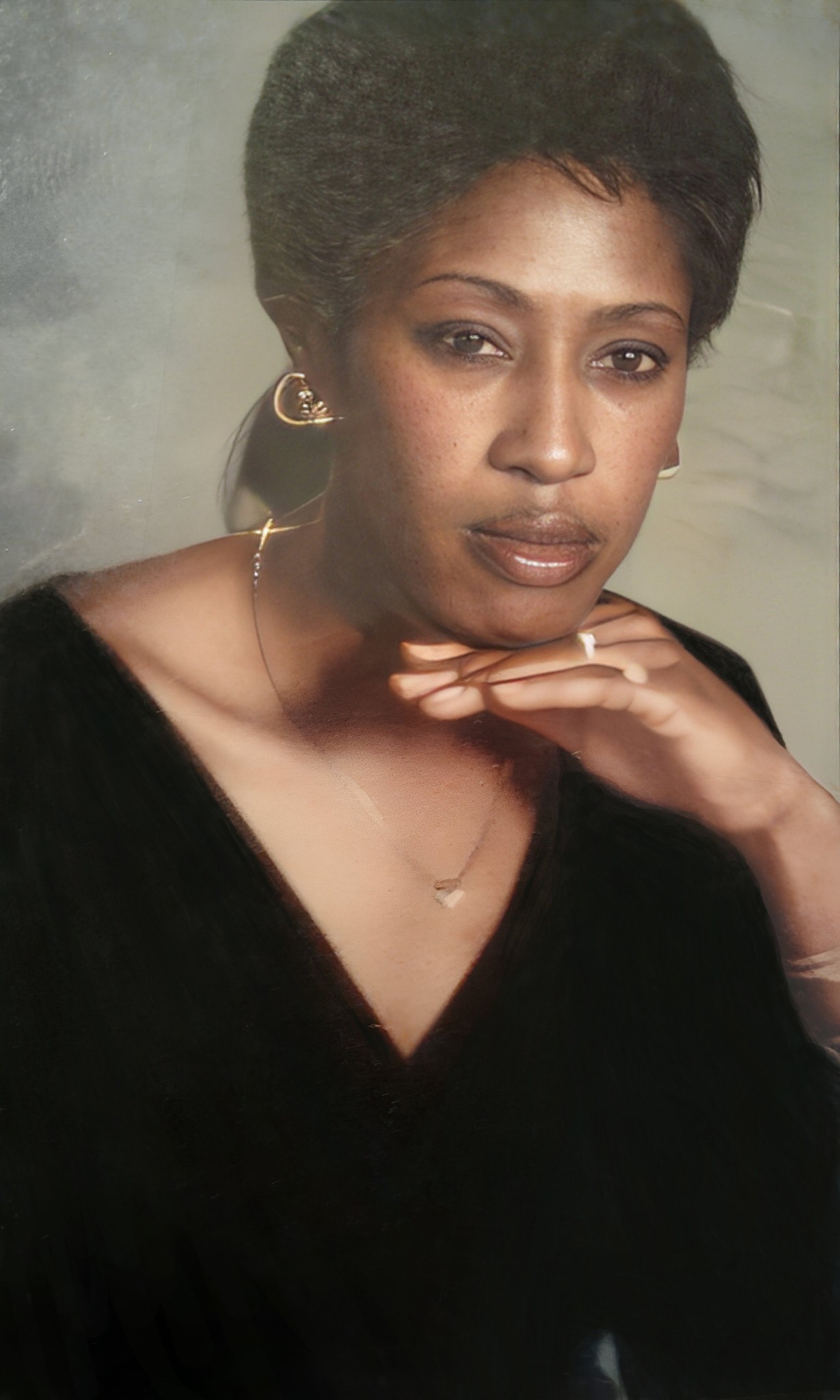 “I will praise the Lord according to his righteousness; and will sing praise to the name of the Lord most high.” Psalm 7:17 Wanda Francine Alston was born on August 20, 1959 in Chesapeake, VA to the late Marion Wilson, Sr. and the late Ida Mae Wilson. She was one of 15 children born from their union. Wanda was educated in the Chesapeake Public School system. She later attended Portsmouth Beauty School, where she studied Cosmetology to be a hairstylist. At the age of 18, Wanda met Jeffery Alston. After many hours of speaking on the phone, the two quickly became inseparable. On April 16, 1988, Wanda and Jeffery were joyfully married. Two children were born from their union; daughter, Takesha and son, Jeffery, Jr. Wanda truly loved her family. She had a special relationship with each of her siblings. She loved occasions where the family could gather, have fun and just enjoy each other’s company. Often seen as the “go to” aunt, it was not unusual for you to visit Wanda’s house and see several nieces and nephews there at any time of the day. For many, she was even looked at as a second mom. Wanda was affectionately called the “fun aunt” because she loved to have a good time! Wanda Alston, 63, of Chesapeake, VA departed this life on Tuesday, November 15, 2022 with her family at her side. She was predeceased by her parents, Marion Wilson, Sr. and Ida Mae Wilson; brother Franklin Wilson, Sr.; sisters, Alice Ruth Wilson-Collins and Edith Boone. Wanda is survived by her loving husband, Jeffery Alston, Sr.; two children, Takesha Chappell (Meredith) and Jeffery Alston, Jr.; two grandchildren, Justin Wilson-Chappell and Jeffery Aston, III; four sisters, Sadie Bridgers (Ricky, deceased); Diane Benson, Loretta Dockery (Tim) and Deborah Johnson (Malcom, deceased); seven brothers, Marion Wilson, Sr. Earnest Wilson, Sr. (Erma), Jerry Wilson (Barbara), Harold Westmoreland, James Wilson, Sr. (Patricia), Reginald Wilson, Sr.(Ramona) and Donald Wilson ( Eugenia); a special god-daughter; a host of nieces, nephews and friends. Wanda was loved by all and will truly be missed.