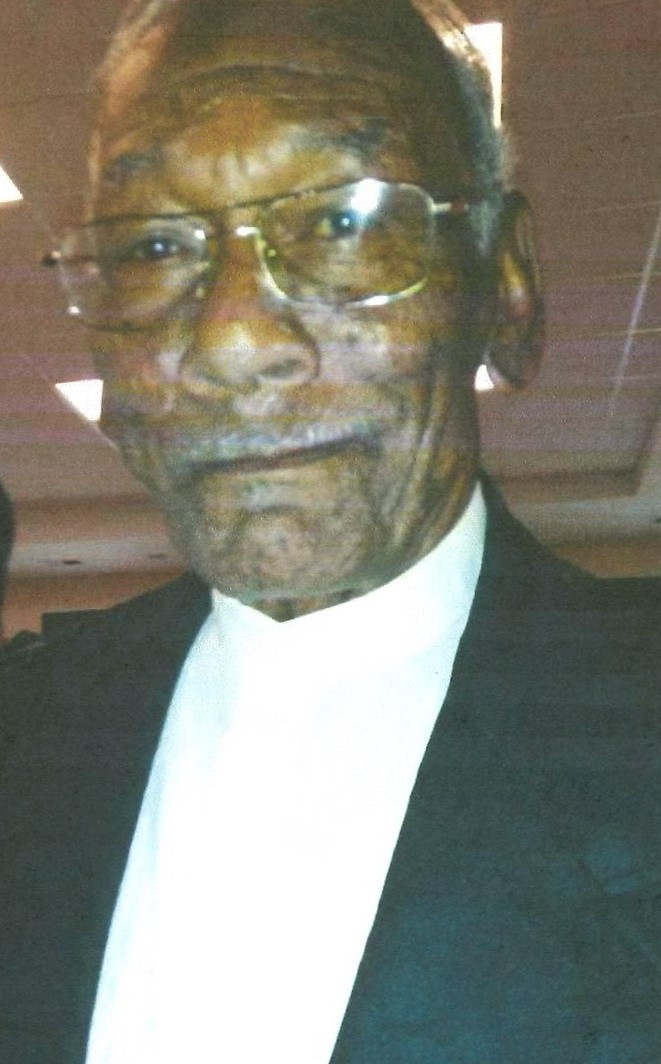 He started at Amos and Brown and retired from E.V. Williams where he worked for forty years. He was also a delivery boy for a supermarket back in the day, in Berkley. He used to talk a lot about the various jobs he had as a young man. He was a member of Hood Chapel AME Zion Church, Berkley section of Norfolk, VA. He loved talking about how he sang in the choir and was called into ministry, He really loved his gospel music. In October of 1955, he married Mildred
A. Gordon-Alexander in Norfolk, VA.

Special thanks to granddaughters, Sharina, Chintada, DeVonna and Lennet; grandsons, Durrand, Charles and Jason; friends of the family, Val and Debra; others whom he was like a grandfather to, Diane, Carolyn, Lisa and Lady. He also loved Larry, Roosevelt and James. He is also survived by a host of grand, great grands and great great grandkids, a host of nieces, nephews, cousins and other family and friends.