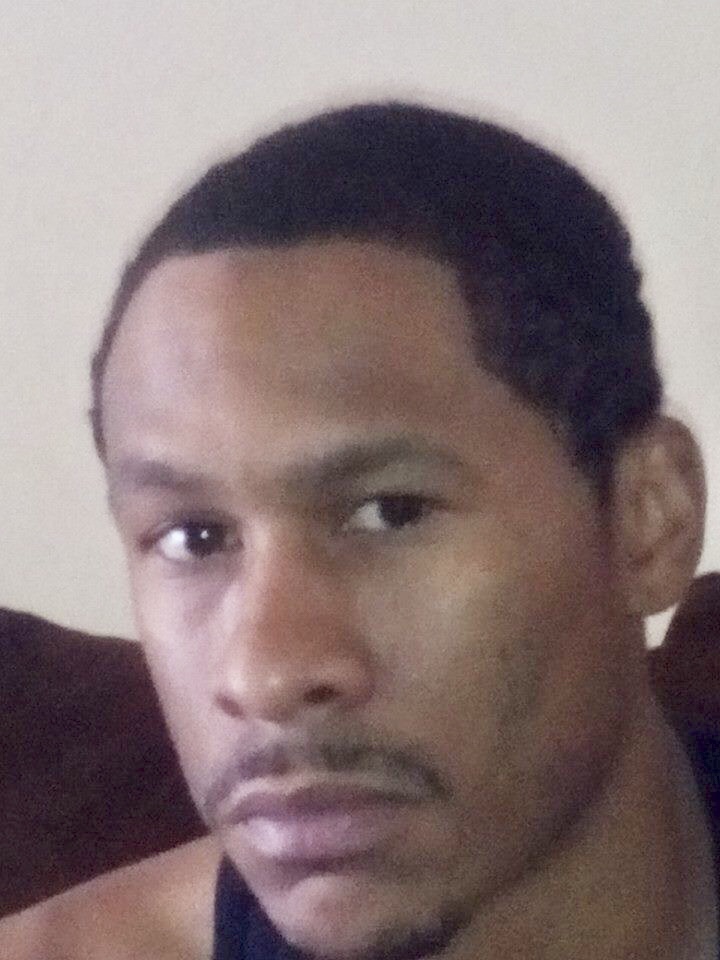 Walter Dudley, Jr., more affectionately known as “Mikey” or “Lil Walt” was called home from labor to rest on Thursday, October 24, 2019. Mickey was born on September 5, 1978 to Lillian Knight and the late Walter Dudley, Sr.

Mikey accepted Christ at an early age and became a member of Olive Grove Baptist Church. He received his formal education in Norfolk Public Schools. Mikey was currently employed with BAE Systems in Norfolk.Mikey was a meek and humble person with a kind deposition. Anyone that knew him, loved him. He loved his children and cherished the time spent with his family. Mikey had a special love for his mother and a strong affection for his “Papa” (Garfield).
He also had a special bond with his brothers, Mark, Gary, and Aaron.