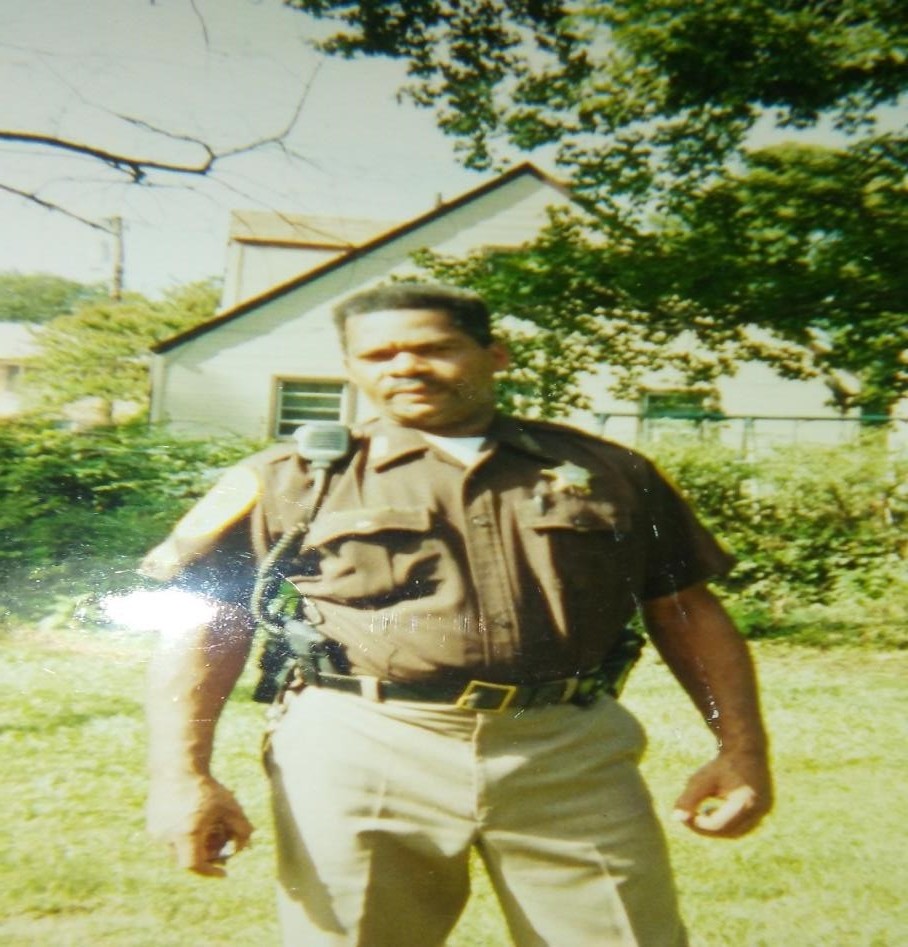 Sergeant Walter Andrew Floyd “aka 5-4” was an auto mechanic who worked at his father’s Auto Shop in Virginia Beach, Virginia until 1981. Walter then was hired with the Norfolk Sheriff’s Office in Norfolk, Virginia, where he worked there for 30 years until he retired November 1, 2013. Walter was known at the Norfolk Sheriff’s Office as “5-4”.  More importantly to Walter though, he was a loving father, and he passed away from a sudden illness with his children and family at his side at the age of 65.

Walter was born on February 2, 1953, to KP Neal and Vivian Floyd. Walter enlisted into the United States Marines, but later was honorably discharged do to an illness. He attended Thomas Nelson Community College of Hampton, Virginia in 1984 -1986, earning an Associate’s Degree in Administration of Justice. Sergeant Floyd worked his way up the ladder, from a deputy sheriff, to corporal, to a sergeant, at Norfolk Sheriff’s Office. He was well known and loved by his colleagues and friends. He loved helping people in need. At his spare time, he would work at Carolino Fish Market, with his good friend Fleming Carolino. Walter is survived by his son, Clifton Floyd (Granddaughter Aaliyah & Fiancée Cassandra); his two daughters, Andrea Mayo (Husband Robert, Grandsons, Izaiah & Derrell); Christina Smith (Husband Reginald, Grandsons, Tieyoun, Malique, Zamelle & Granddaughter, Atiyana); his sisters, Regina Suber (Husband Jacob); Carolyn Willie (Husband Emuel); Linda Fletcher