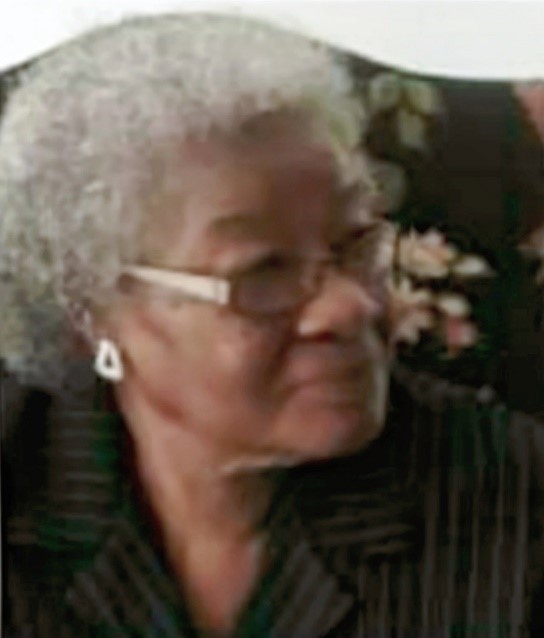 Our beloved rose was birth May 20, 1929 as the sixth child to the late Fred and Virtley Simmons in Norfolk County, Virginia.

She was a woman who dedicated her life to the Lord and her family. A true vessel who was a living testament at how to love, support, encourage, and uplift her family and friends at all times. As if she didn’t have enough children and grandchildren of her own, she would always embrace and open her doors for all people who needed a meal or shelter. Her love of people proved her to be the backbone and glue that held family and friends together for a lifetime.

Virginia was a member of Mount Carmel Baptist Church for almost 30 years where she served as a missionary and a sister in Christ to many. She would always spread her love for the Lord to anyone willing to listen.

She also was a straight shooter that didn’t mind telling you what was on her mind, but we all knew it was out of love even if it hurt our feelings.

Virginia started her journey working in the field as a share cropper and a domestic worker for several years to help provide for her four children and other family members. She eventually started her career at Lynn Shores Manor Nursing Home where she would later retire from after 25 years of service.