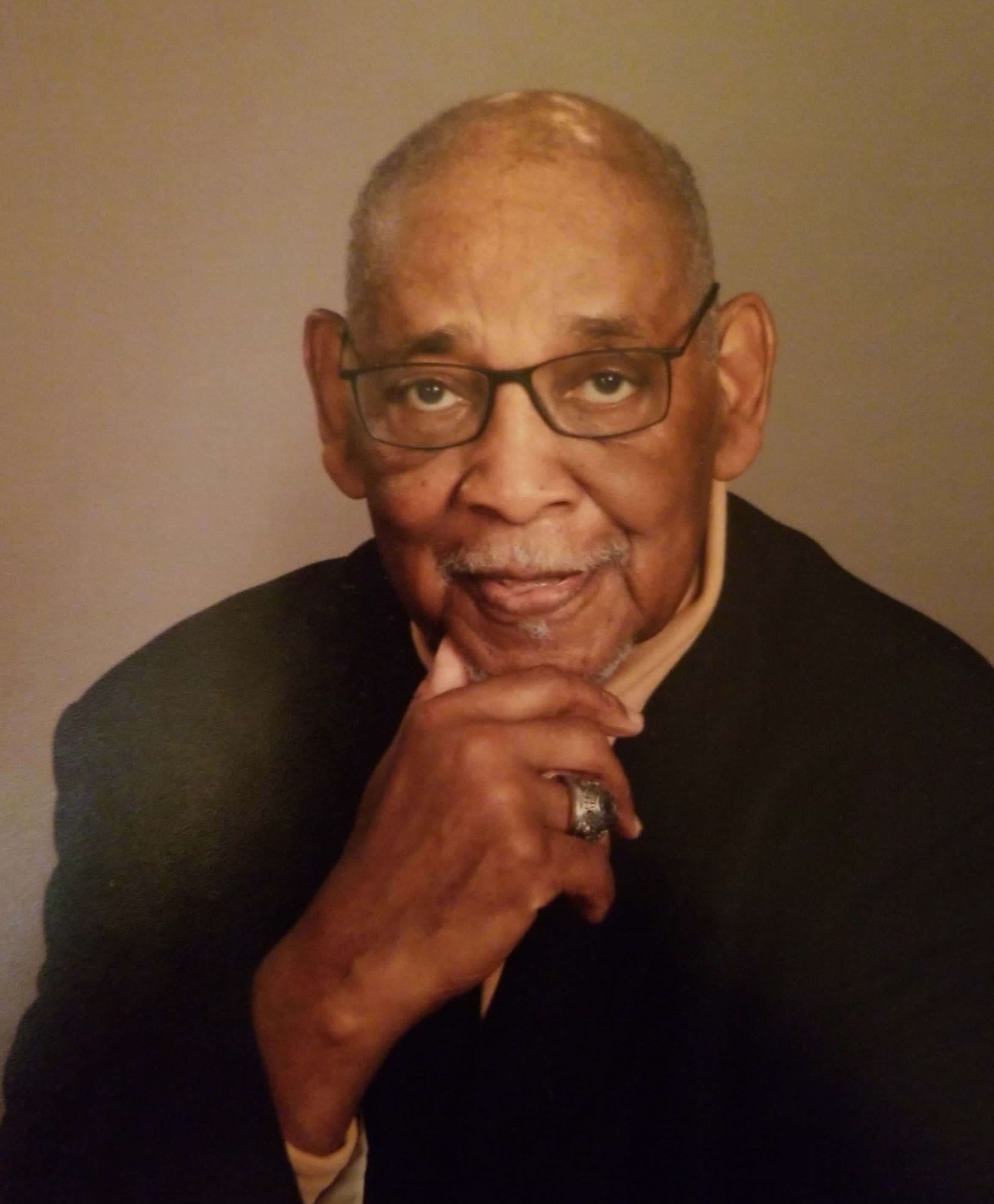 Deacon Vinston Leroy Porter, Sr. was born September 21, 1935 in Portsmouth, Virginia to Mrs. Dorothy Mae Stancil Porter and Mr. Otis Porter.  He was an only child.

He graduated from I.C. Norcom High School (Portsmouth) in 1953.  As a Thespian, he participated in the Drama Club and acted in several plays in high school and he was also a member of the Student Council Organization.

On Easter Sunday, March 29, 1959 he married his college sweetheart, Gertrude Myra Billups.  Also, in 1959, he joined the Army and completed basic training at Aberdeen Proving Ground in Maryland.  From there he went to Red Stone Arsenal in Huntsville, AL.  He was then stationed at USAG, Schweinfurt, West Germany.  His last assignment was at Fort Bragg, NC, Army Base, where he resigned his commission as a Captain in 1965.  He then worked at Newport News Shipyard as a Logistics Engineer where he retired in 1992 after 25 years of employment.

Deacon Porter was raised and baptized at Fourth Baptist Church in Portsmouth under the leadership of Reverend Dr. S. L. Scott, Jr.  He later joined First Baptist Church, Bute Street, where his wife was a member.  He joined under pasturage Reverend LaVert Taylor.  In October 1994, Brother Porter became a deacon under Reverend Dr. Robert G. Murray.  He also served as president of the Men’s Progressive League, as a dedicated trustee and was chairman of the Deacon Board for 5 years.  In 2001, he was recognized as Father of the Year.  He also helped organize First Baptist Bute Street’s participation with the NEST (Norfolk Emergency Shelter Team) for homeless citizens, in partnership with St. Mary’s Catholic Church. He was very instrumental in organizing and distributing Thanksgiving baskets as well as helping with the Christmas Toy Give-a-way.  A passionate fisherman, he loved to fish and organized many trips for men and teens of the church.

He also loved the Denver Broncos Football team and enjoyed watching the Lakers Basketball team play.  He also supported Georgetown Basketball team and Alabama Football team.  He was an avid gardener and was also a member of the Portsmouth Sport Fishing Club.  He loved magazines, encyclopedias and was especially fond of National Geographic, and any printed articles dealing with science subjects.  He also loved shooting pool.

Brother Porter joined the Epsilon Nu Lambda (Portsmouth Graduate chapter) of Alpha Phi Alpha fraternity in 1979.  He served as President and Chaplain of that chapter. He loved being an Alpha man and truly believed in supporting young men and the community through the Alpha organization.