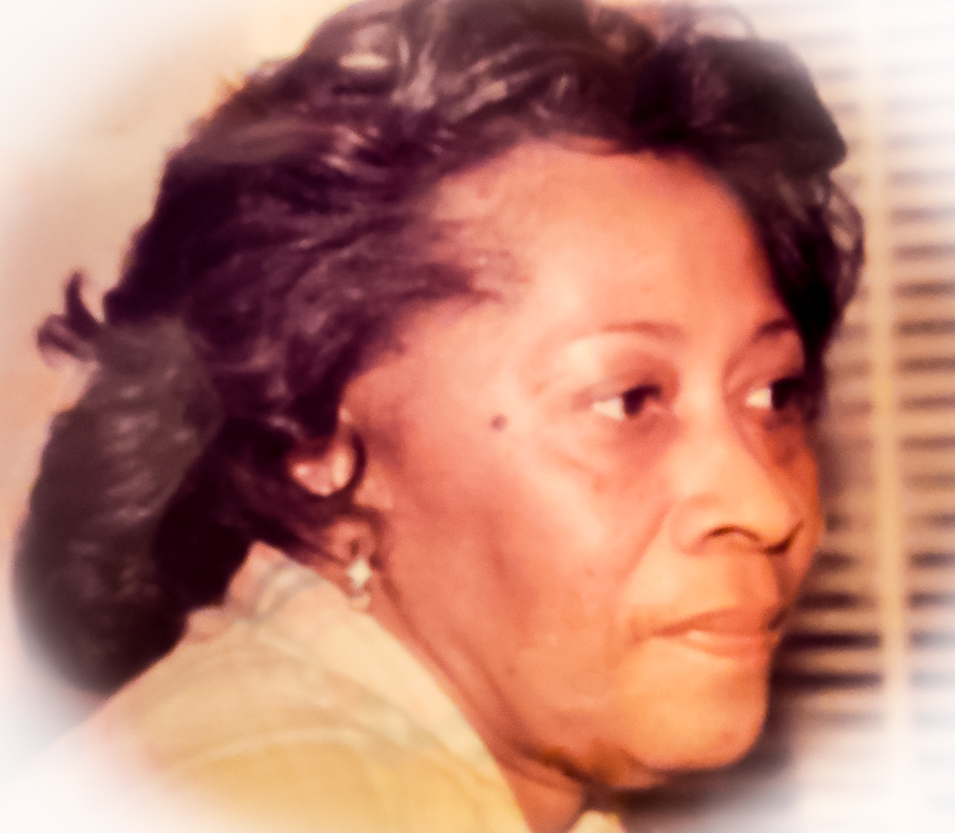 Vilma Ire Braswell (Wilson), also affectionately known as Red, Bones and Ire, gained her wings on July 26, 2019.  Vilma was born September 26, 1936 to the late Rev. Joseph C. Wilson and Lucy R. Wilson.  Vilma was raised in a loving Christian based home in the West Norfolk area of Portsmouth, Virginia, and is the third child of ten siblings.

Everyone whose life Vilma touched was enriched by knowing her. Her door was open to everyone; if you had a problem, she listened without judgment.  Her heart and generosity was boundless, if you needed something that she could offer, she gave it to you, no questions asked. Vilma knew herself and would not apologize for being her.  Vilma’s life was lived as a strong, hardworking, loving, caring, stubborn and loyal, daughter, sister, wife, mother, grandmother, and friend.  She will be forever missed, but it is comforting to know that heaven has gained another angel.