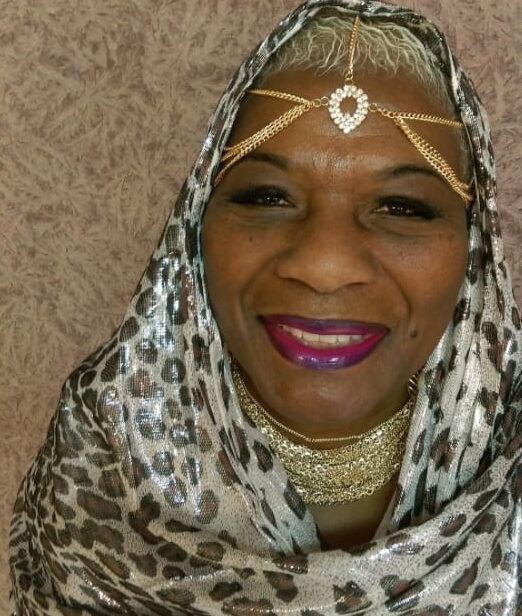 Veronica Mae Jackson 71, was called home to be with her Lord and Savior Jesus Christ on July 21, 2022. Veronica was born on March 26, 1951 to the late Marion Shirley Spruill and Mack Spruill Jr.   Veronica       was predeceased by her husband Frank O. Jackson. She was affectionately known to her family and close friends as (Poochie). She was educated in the Portsmouth Public School System. She was a licensed Cosmetologists and aCertified Nursing Assistant that allowed her to meet and have a major impact on many people over the years. It has been said,“Once you meet her, you will never forget her.” Veronica accepted the Lord in 1988 and has been running for him eversince.

Veronica accepted the Lord while attending Faith Deliverance Christian Center, under the leadership of Bishop Barbara m. Amos. She served faithfully in the choir singing God’s praises. In 2000, God led her back to her home church, St. Mark Missionary Baptist Church, where she continued to sing in the choir,  participated in and acted in several plays, and could be seen shaking her “shaker” while singing in the choir. Veronica, along with her sister, led Praise and Worship on Wednesday nights prior to Bible Study for many years.

In her chill time, she loved watching Westerns and playing “horse shoes.” She was in the National Horseshoe League and won many trophies.